Startups looking for the funds, this may be the most important news you all have been waiting for, World’s Biggest Business Plan Competition, The “43North competition” is back again this year with a hunt of finding the best startups in the Globe to offer funding prizes worth $5 million. 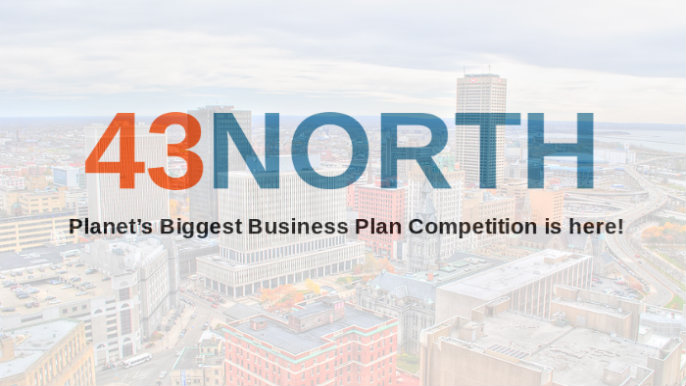 Its the biggest one!

This is the first time “43North competition” has come to India and what’s up for the grab is: 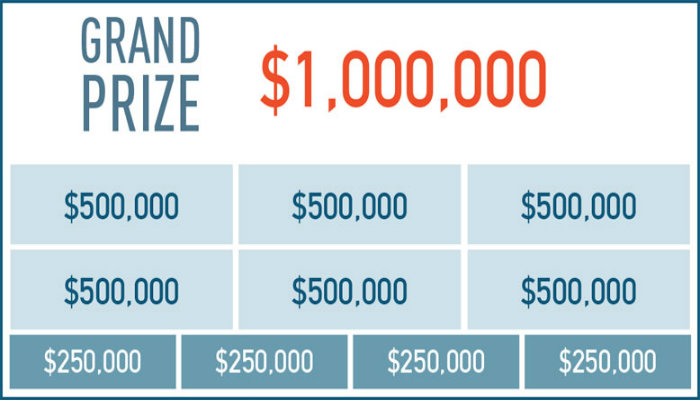 $5 Million prizes are up for the grab!

The roadshow for the competition has already reached,

Next up are Bangalore and Toronto. To know when it will be coming your hometown, click here.

The 43North competition will be held in three rounds as follows:

The competition, which is named after Western New York’s latitude, will also be providing mentoring services from experts in their field along with incubation. The competition is being broken down into three rounds, each judged independently. Interested startups can submit their startups by 24th June 2015.

Purpose: Applications will be accepted via the competition’s website, to receive introduction of the startups

What to include in Application:The Vision of the venture, including business concept, targeted customers, industry overview, competitive landscape and revenue potential.

Purpose: Shortlisted semifinalists will present further detail on their plan, along with an online presentation to a 43North judging panel.

This will be the final stage of competition, where finalist teams will be pitching their business in person to a panel of judges in Buffalo. Details of the pitch session format will be unveiled at a later date. Teams will be assessed on the overall organization of the presentation; the team’s ability to ‘sell’ the idea and need for the company; the team’s ability to defend the plan and be responsive to questions; and the quality of the overall plan. The competition concludes with a celebration of the selected winners.

What this really represents is an opportunity to grab the attention of innovators and entrepreneurs throughout Western New York and the entire United States, even internationally. It’s something that is going to define Buffalo and will be defined by Buffalo itself.

Last year in the first edition of 43North competition, applications were received from 96 countries and all 50 states comprising the interests from 6,900 entrepreneurs. Total successful entries encountered were 2603, out of which only 113 made their way to the semifinals.

The second phase registered only 11 startups narrowed down from the 113 ones, out of which ASi, LLC was announced as the Million dollar startup. The remaining 10 finalist teams were awarded cash prizes of either $500,000 or $250,000, for further growth and development of their business in Buffalo, New York. The detailed list of winners can be seen here.