Uber Technologies is in preliminary talks with the Middle East cab service company Careem Networks for the purpose of combining their ride-hailing services in the Middle East.

Both the cab companies have discussed various considerable deal structures but have still not come to an agreement. According to the reports, current leaders of Careem would be managing the newly combined business, as well as retaining one or both of the companies’ local brands.

Another proposal that has been reported is that the Uber will be acquiring the Middle-East ride-hailing mobile application. If not acquiring Careem wholly, Uber stated that it would need to own more than half of the combined company. To this, Careem has yet not declined or accepted any comments.

“Our ambition is to build a lasting institution for the region and that means focussing on growth into new markets and doubling down on our existing cities to open our platform up to new products and services. We are only getting started,” said Maha Abouelenein, Careem spokeswoman.

Careem is the leading ride-hailing application in the Middle East. It is an app-based car service that seeks to provide reliable, convenient, and affordable urban transport. Its headquarters are in Dubai and operates in over 80 cities in over 13 countries. 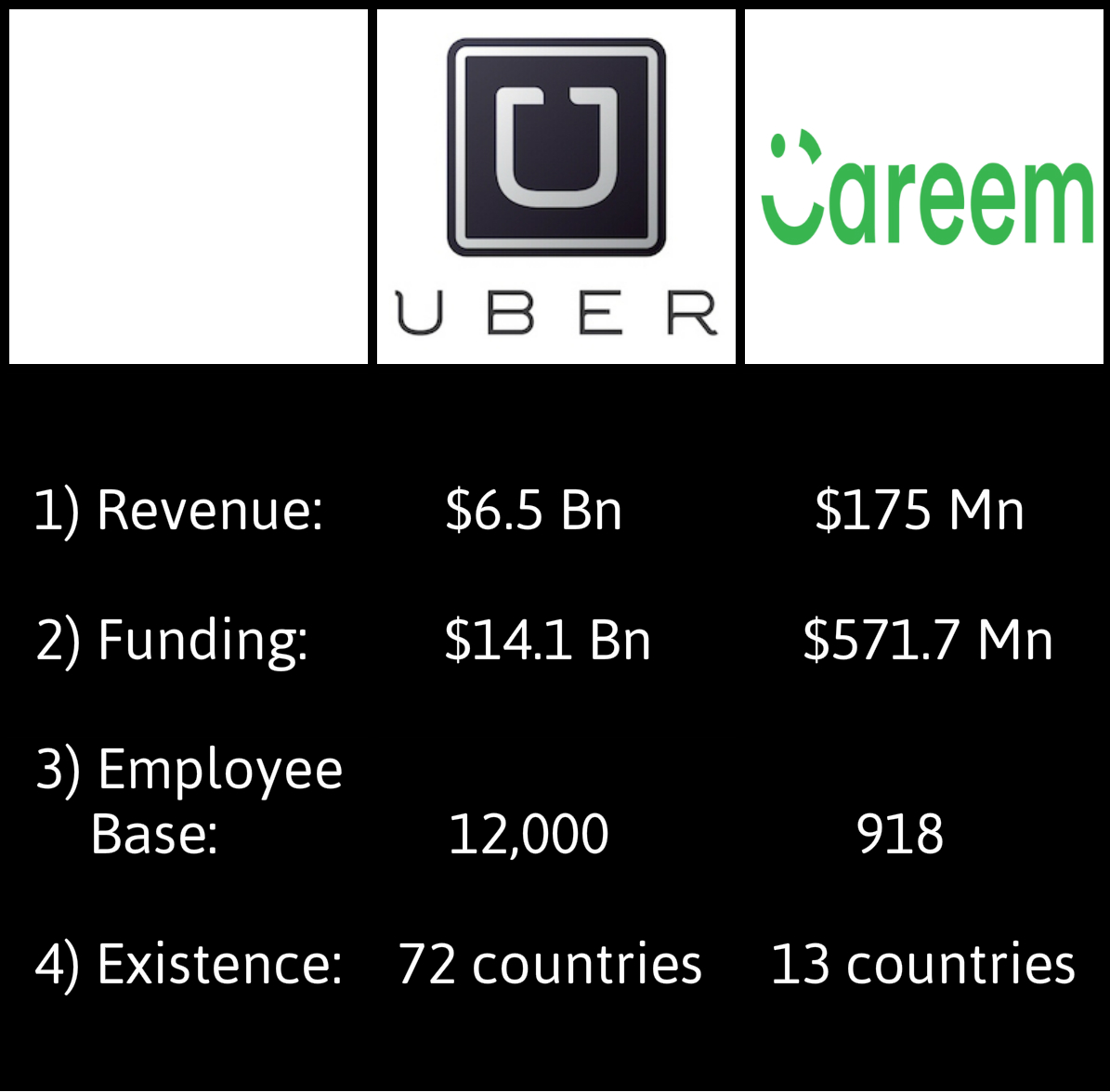 Apart from this, Careem is currently eyeing to raise $500 million, which will potentially value the Dubai-based cab company at about $1.5 billion. Also, the company is in early talks to issue an IPO in January.

“We are going to be, I believe, the winning player in those markets and we’re going to control our own destiny,” Dara Khosrowshahi, Chief Executive Officer of Uber said.

If this move becomes successful, both the companies with their combined efforts are definitely going to boost up the ride-hailing space in the Middle East. Both the companies, Uber and Careem are on top of their own segments. Their partnership will be an interesting thing to watch.