Digital Technology and Internet of Things are deeply transforming businesses and governments in the Middle East and North Africa. Even the World Bank believes that Investment into digital transformation in the major Cities of the Middle East and North Africa region(MENA) can unlock huge potential for the service economy to drive growth and job creation across the region, as announced in its report that came in April 2018.

There are a lot of factors that act in the favour of MENA making it particularly well-positioned to take advantage of digital opportunities. A young and tech-savvy population, advanced information and communication technologies, or ICT, infrastructure are some of the key ingredients that act as strong benchmarks for MENA countries such as such as Egypt, Saudi Arabia, and Iran.

This article is an attempt to analyse the technology investment landscape in the Middle East and North Africa (MENA) region based on the study and findings published in the third edition of “THE STATE OF DIGITAL INVESTMENTS IN MENA 2013-2017” launched at ArabNet Digital Summit. 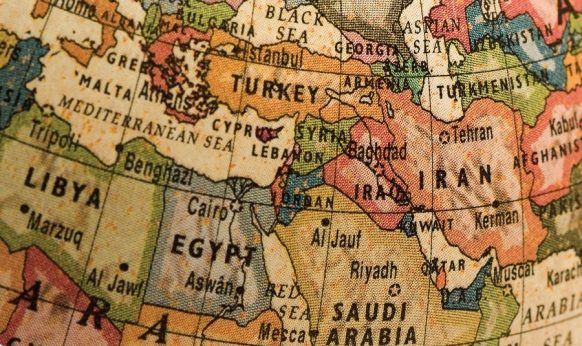 How is Digital Revolution transforming the Middle East?

The digitisation story of Middle East is quite interesting and has many aspects which provide food for thought. The region is heavily invested in the digital age.

Startup and Investment Landscape in MENA

Over the past years, MENA startups have been successful in attracting increasing global competition with more governments pushing for innovation, an increase in the number of startups, and an increase in investor appetite. Based on the ArabNet Business Intelligence Investment Report, some of the investment highlights of MENA are as followed: 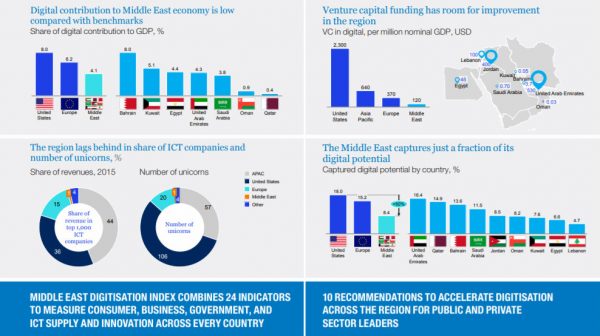 Ronaldo Mouchawar: The E-commerce King in the Arab World 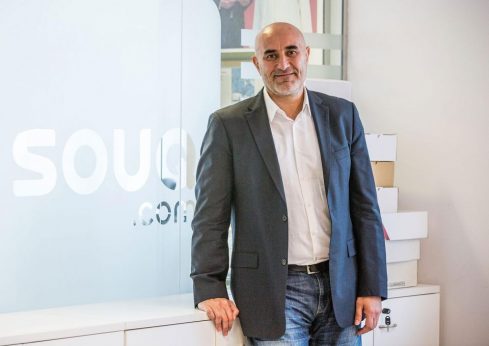 Often regarded as “Amazon of the Middle East“, Souq.com is by far the largest e-commerce marketplace in the Middle East with its CEO and co-founder Ronaldo Mouchawar as one of the top influential entrepreneurs to have made a revolution in MENA’s digital space.

Launched 10 years ago as an auction site linked to the Arab internet portal Maktoob, Souq.com now features more than 600,000 products across categories including consumer electronics, fashion and household goods and attracts over 42 million visits per month. When asked about his view on the digital revolution that is rapidly spreading in the Middle East, Ronaldo said,

I’m super excited – be it in ride sharing, be it in tech, there are a lot of innovative companies and this will continue. I think we saw it before, when Yahoo acquired Maktoob early on [2009] and that drove a phase of growth. We see now more people are encouraged, the initial taboos around entrepreneurs have gone away and we see a lot more young people wanting to build start-ups.

Souq.com also emerged as the second most searched for brand in 2014 in the United Arab Emirates, according to Google. Recently, Amazon acquired Souq.com in $580 million dollars.

The Road Ahead Looks Bright

The startup ecosystem in the Arab World continues to boom, culminating several high-value deals in past few years. Be it acquisition of Souq.com by Amazon, construction major Emaar Malls buying a majority stake in Namshi.com or Middle East Uber Rival ‘Careem’ raising half a billion dollars from the likes of Rakuten Inc., all have instilled a positive ray of hope for MENA and indicate that coming times will indeed witness more developments on this front.

Investors too in the region are maturing with corporates and large companies coming together to take risks and investing in startups. Venture capitalists are also growing in numbers and in size, and although the U.A.E. is still the hub, Lebanon, Egypt and Jordan are also very active.

We can thus hope that that the coming years too will witness new entrants into the startups and tech ecosystem will take a more active, positive view towards acquisitions and consolidation.

Hence, while the world is innovating at a pace never seen before, the MENA (the Middle East and North Africa) region is certainly feeling the heat and is surely paving a way for digital transformation with a promising and bright future ahead.