Middle East region has always been a conflicted area ever since its inception. Whether it is the continuously growing mass killing of Syrian refugees, or it is never ending regional, religious issues in Jerusalem, or the threats posed by ISIL groups over Syria and Libya, the problems just never seem to seize. In the midst of all the negative occurrences hovering and circumscribing the middle east, let’s have a sharp look at the positive advances of the economic aspects of the middle east region.

Middle east is now becoming one of those countries, which is attracting a lot of business with a wide range of start-ups and entrepreneurship enthusiasts. JustMop, Talabat, Souq.com, are some of the expanding start-ups with brilliant innovative ideas, that are catching a lot of attention. Recently Virgin group launched its pod prototype design for Hyperloop service in Dubai. 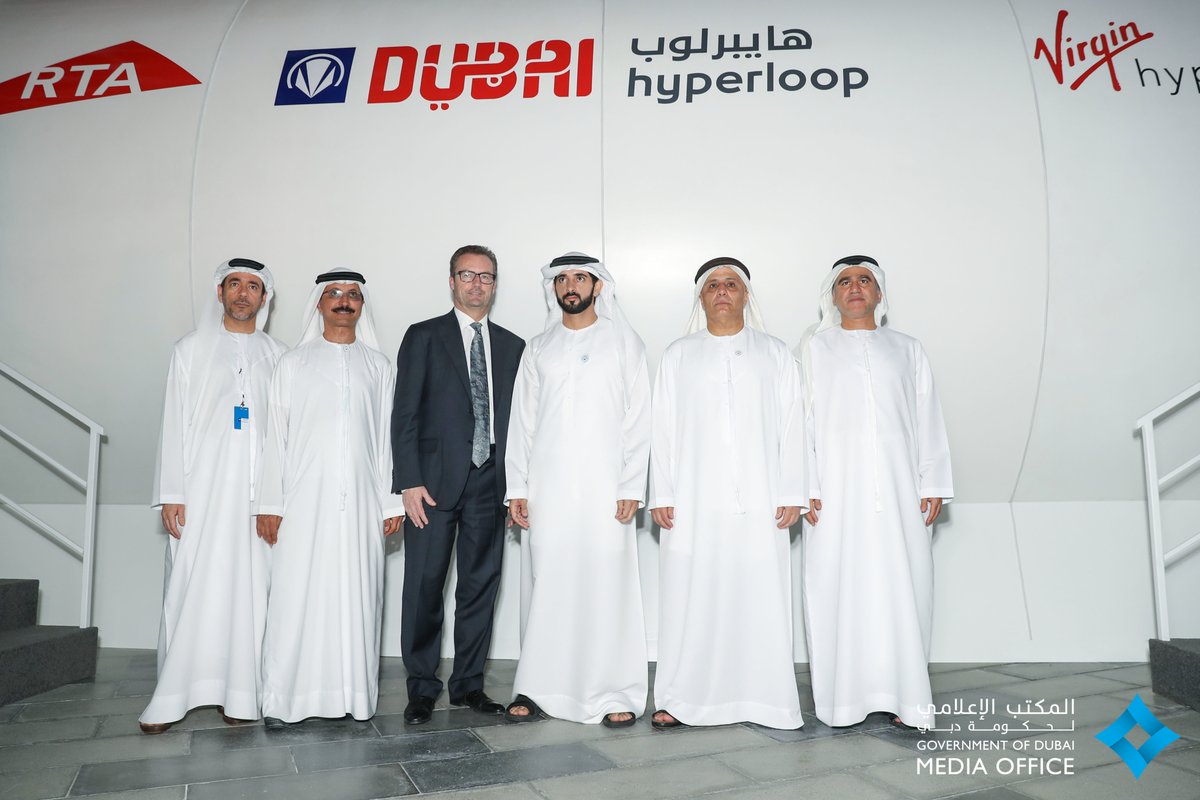 Some really amazing and finger- licking recipes in the middle east have been gaining a lot of attention recently in terms of popularity as well as economy. Even the food techs that have been recently launched into the market is of prime importance. Round Menu, a restaurant searching start-up has received an investment of $730K after being launched in UAE recently. Apart from the food start-ups, the most famous recipes like hummus, Tahini, Falafel, Pita Bread, are the cuisines that have always been attracting tourists and people from all over the world. Pick restaurant from Kuwait is also very famous for its organic food.

Real estate in the middle east is becoming exceedingly popular nowadays. It has been reported that even Indians have invested more than 22 billion in Dubai real estate in 2013-2017. Al Fahid Property Development, the developer behind Abu Dhabi Residential Development, announced that it would soon launch the sales of phase 3. A Dubai-based real estate firm, Allsopp & Allsopp, has announced that it has acquired PuzzleWorks, the independent mortgage consultancy to further enhance its mortgage services. Real estate business is continuously booming due to large investments and capital in hand. 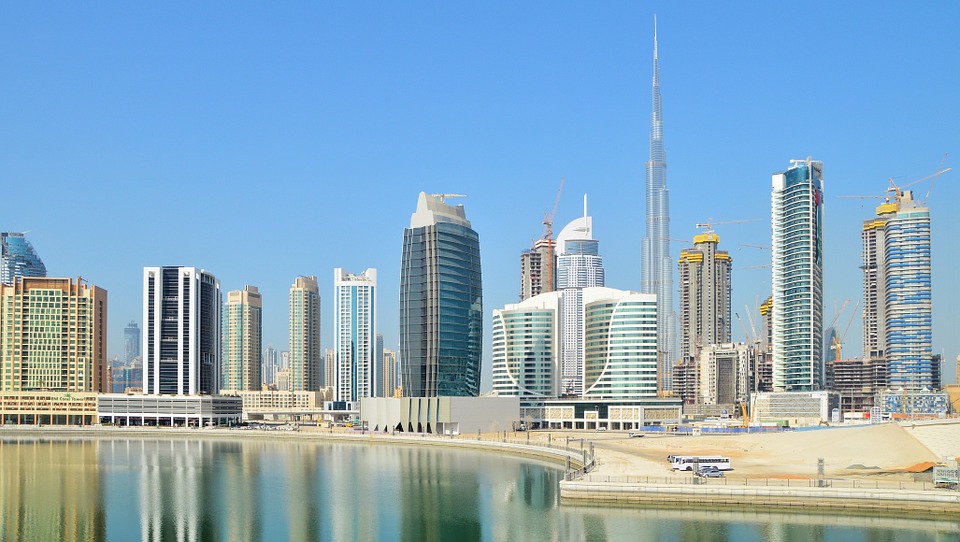 4. Outside investments on the Rise 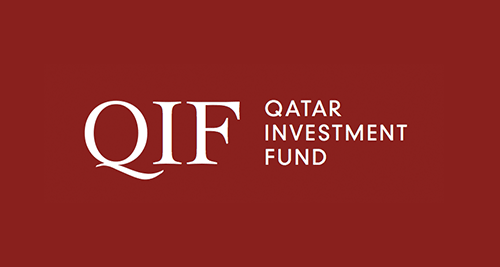 Like Qatar Investment group (QIA) investment in Britain at €30 billion, France €10 billion and Germany €5 billion, while another reported that the total assets under management in June 2013 was on the order of $100 billion.

A major commercial push change that will be taking place in the near future will be, investments made by EU after the UK exits. According to Department of International Trade (DIU), London, the middle-east is the first target for aiming the markets. Though all the middle-east countries, like Qatar, Bahrain, Oman, Kuwait have their individual rules and conditions. The Companies Act allows the foreign companies to draft a flexible, differential, arrangement to associate themselves with the property buying business. 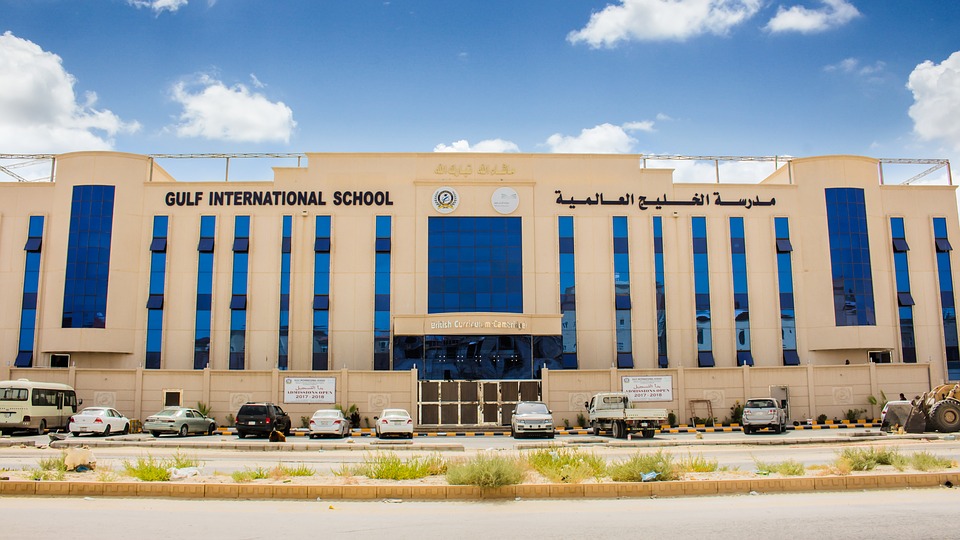 Middle-eastern countries, a group of those countries which cater to all the growing developments and economic advancements and thereby with the developed countries all over the world.