VOLVO, a name risen from ashes; not in a fortnight but took years to grow and build its reputation. Volvo  meaning “I roll” in Latin was started back in  May 1911 with the intention to be used for a new series of SKF ball bearings, which was later registered under “SFK” itself and didn’t last long.

In 1924, Assar Gabrielsson, an SKF sales manager, and a KTH Royal Institute of Technology educated engineer Gustav Larson, the two founders, decided to start construction of a Swedish car. They intended to build cars that could withstand the rigors of the country’s rough roads and cold temperatures, beginning its activities in the late ’26.

Launching its first VOLVO car in 1927, the beginning of their era, with 280 cars built that year. Soon in the next year, that is 1980, they launched their “Series 1” of trucks which was very successful. Later in the year 1930, the number of cars sold reached 639. 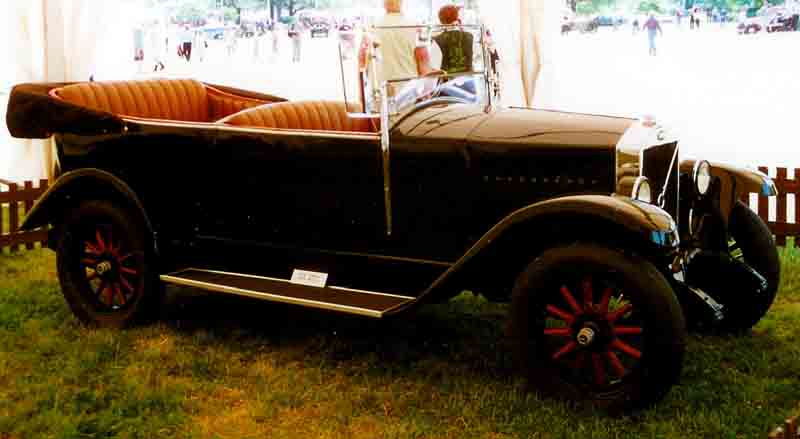 In 1977, Volvo tried to combine operations with rival Swedish automotive group Saab-Scania, but the latter company rejected it.

Although it soon collaborated with French manufacturer Renault and by ’78, Volvo Car Corporation was spun off as a separate company within the Volvo group; with Renault acquiring minority stakes in it.

Leadership Attributes A Man Should Possess To Become A Successful Leader, By Sam Manekshaw

The Story of 21-Year-Old Wunderkind, Who Forced Facebook and Google To Fight For Him

Capture Your Travel Journeys On The Go With TraveLibro

By the time the relations between Renault and Volvo deepened, and a merger was announced in 1994, it was barely accepted in France.but it was opposed in Sweden, and the Volvo shareholders and company board voted against it. The alliance was officially dissolved in Feb ’94.

The company hit high when finally in the year 1999 it was sold to Ford Motor Company for $6.45 billion, placing it within Ford’s Premier Automotive Group alongside Jaguar, Land Rover and Aston Martin. Ford took over all of Volvo’s car facilities worldwide, including three major assembly plants. The two companies jointly owned the Volvo brand name.

In this duration, VOLVO hit a sales number of 400,000. In this era, Volvo tried to build luxury cars that try to be sexy, but never were. Sales relied on their image for safety, consequently declining its sales records.

By the year 2009, the sales further dropped to 350,000 marking it the year of VOLVO’s sale to Chinese manufacturer Geely, a maker of cheap cars in China, for US$1.8 billion, a quarter of what Ford paid; a loss of 72% precisely-  Geely being the only bidder in the sale.

It was Geely that in 2006 showed the first Chinese car in America at the Detroit Auto Show (the bland 7151CK), and when it scooped up Volvo, it caused some concern. 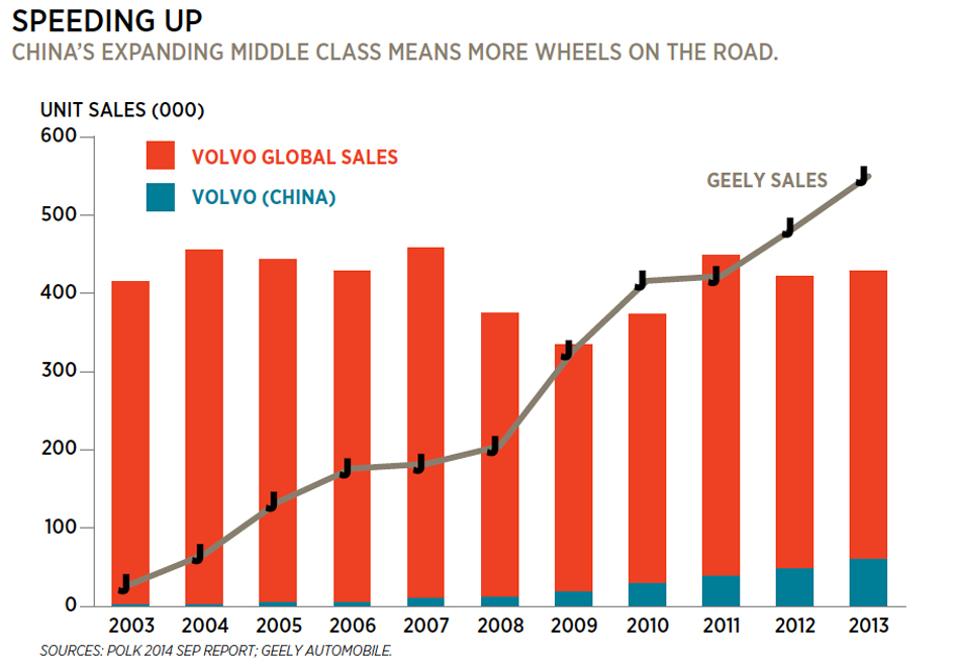 How did they do this?

Second, it started making cars that performed and looked like their German counterparts, something they’ve been trying to do for nearly 100 years. 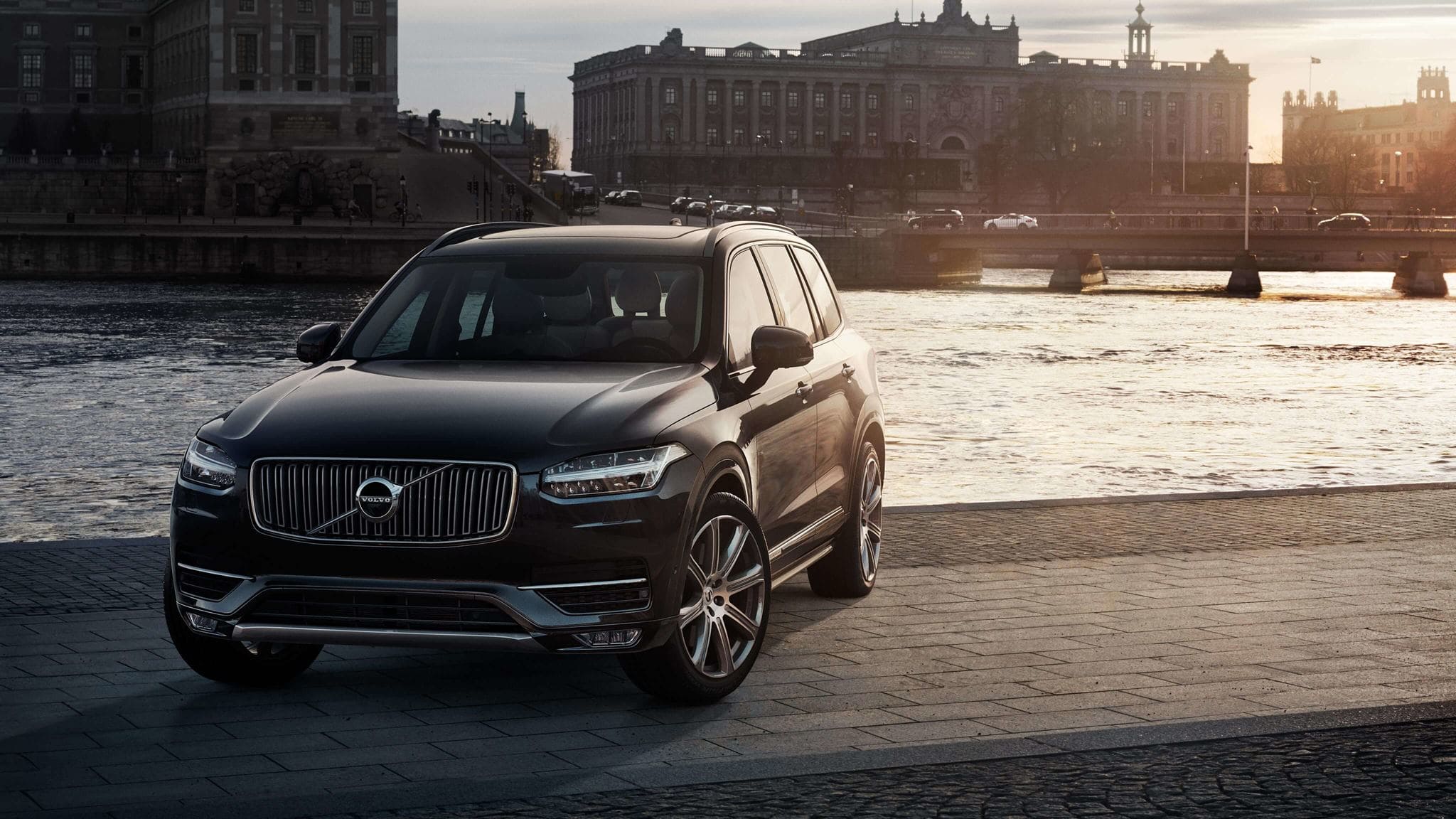 Volvo isn’t far off celebrating its 100th anniversary, by which time we’ll see how successful its Vision 2020 actually was. The model range will be unrecognisable from what we see today, too. One thing is for sure, Volvo will continue to roll on.