Elon Musk made a bet! He remembers, and he made sure that the company delivers what he promised. Musk made a bet to build the biggest Li-ion battery in the world in 100 days to help South Australia to deal with its energy problem and he did.

“Tesla will get the system installed and working 100 days from contract signature or it is free.” Musk tweeted at the time of a deal initially negotiated over twitter. This world’s largest lithium ion battery will be placed in testing this summer in South Australia and energized for the first time in the coming days as it enters a phase of regulatory testing, as per the press release.

“Tesla Powerpacks, connected to Neoen’s Hornsdale windfarm, have now been fully installed on site, with the testing phase ensuring the battery is optimised and meets AEMO and South Australian Government requirements,”it added.

Back in March 2017, the State Govt announced its Energy Plan that aimed at delivering Eco-friendly and affordable energy, with the development of the biggest battery that can store the renewable energy and have back up power as and when needed.

In July, French renewable energy company Neoen and Tesla were given the contract with the deliverables.

Musk made the promise in March on twitter and the 100-day-countdown started on 29th September after the deal was finalised. Musk did deliver what he promised just in two months, quite ahead of what he promised.

Tesla will get the system installed and working 100 days from contract signature or it is free. That serious enough for you?

The cost of battery is being estimated somewhere around $50 million and meets AEMO and South Australian Government requirements.

The Powerpack system aims to “stabilize the South Australian grid” and supply enough power for over 30,000 homes, which is about equal to the amount of homes that lost power in September. 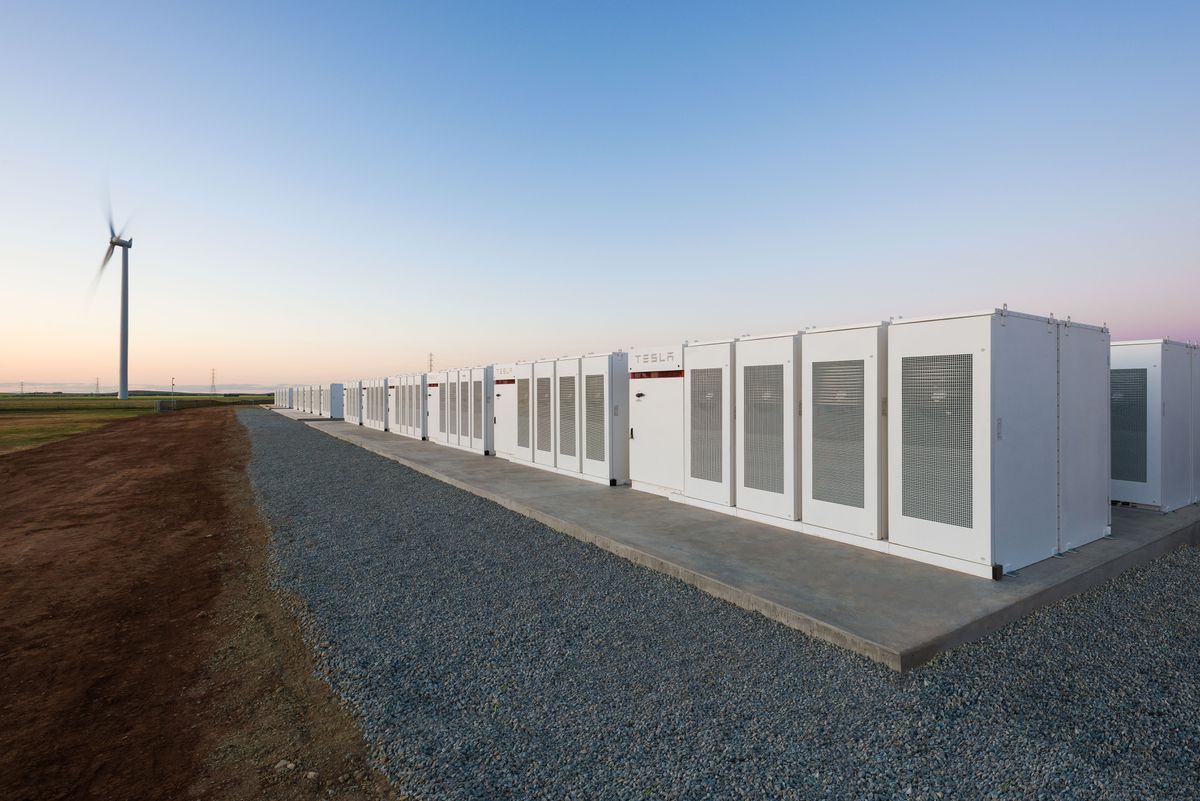 “While others are just talking, we are delivering our energy plan, making South Australia more self-sufficient, and providing back up power and more affordable energy for South Australians this summer,” said Premier Jay Weatherill in a media statement.