Far and away the best prize that life offers is the chance to work hard at worth work doing.

Labour day also popularised as International Workers’ Day is an event around the year that marks the day for the celebration of work labour, and accomplishments. It is the day that signifies how the people of the country matter the most and are instrumental in its overall growth and prosperity.

So how did we get this holiday and why’s nobody sure about who created it?

The May Day is celebrated differently in different countries often one with special significance for the labor movement in that particular country.

Here’we have come up with some astonishing facts on Labour Day that will make your mind read again and will bring a dose of surprise!

1 May was chosen as International’s Workers’ Day in order to commemorate the 4 May 1886 Haymarket affair in Chicago, when a labor rally turned deadly, with a bomb triggered that killed over eight people. 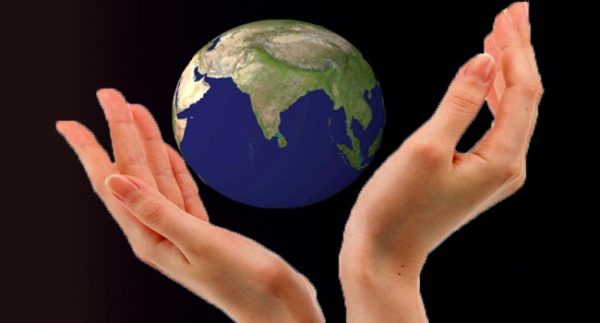 Going by the mythology, earth festival is believed to have originated in India and Egypt. However, in the modern times, the festival was celebrated in India in 1923 when Labour Kisan Party of Hindustan leader Singaravelu Chettiar organized two functions in the city urging the government to declare the day as “Labour Day”. 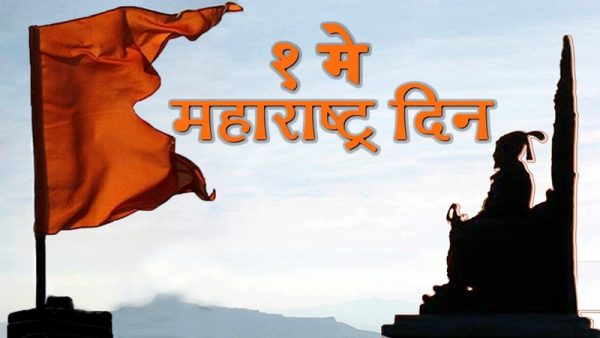 Indian States Maharashtra and Gujarat celebrate the first day of May as Maharashtra Diwas and Gujarat Diwas respectively. These states had come into being on the same day in 1960 when the Bombay state was bifurcated on the basis of linguistic preferences. 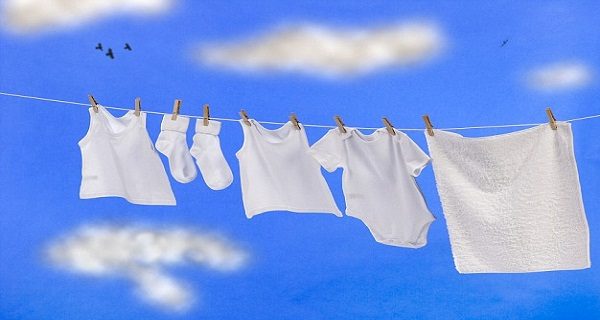 Labour Day and White Clothes? Is there a Relation?

The age-old tradition goes back to the Victorian era, where it was considered a fashion statement to wear white clothing after the summer marked its official close on Labour Day. The logic was pretty simple that white color indicated that one was still on vacation. 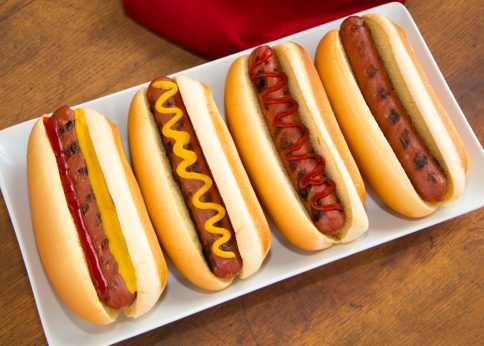 The Day Marks the End of Hot Dog Season

Yes, you heard it right! The Sausage and National Hot dog Council Says that between Memorial and Labour Day, Americans will eat 7 billion hot dogs. 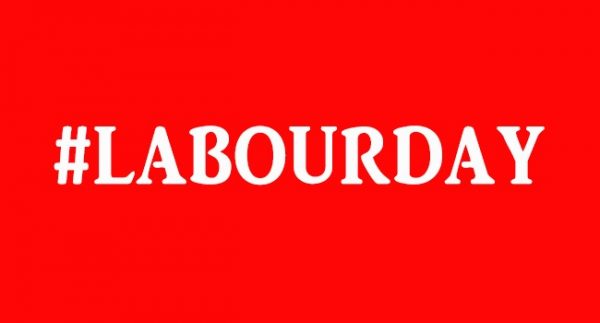 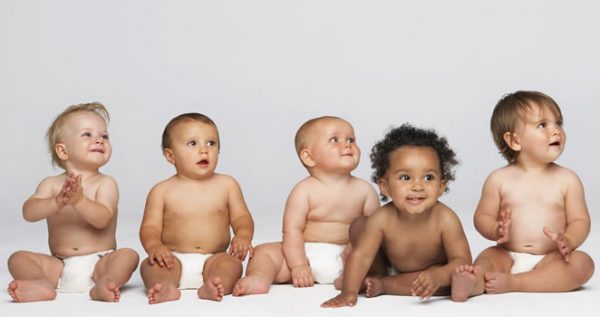 According to to the U.S. Center for Disease Control and Prevention, thousands of Mom will go into labor on Labor Day resulting in about 10,829 babies being born.

Labour Day is considered as one of the busiest weekends to travel all around the world. So where is everyone going? As per a study published on Twitter, East Coast beaches are the most favorite destinations where people love to go hang out in the first day of may which is also an official announcement of the summer season.