The founder of IKEA and Ikano, and one of the greatest entrepreneurs of the 20th century, Ingvar Kamprad, has peacefully passed away, at his home in Småland, Sweden, on the 27th of January. Surrounded by his loved ones, he died at the age of 91, following a short illness.

Ingvad Kamprad was a great entrepreneur who was hardworking and stubborn, with a lot of warmth and a playful twinkle in his eye. He worked until the very end of his life, staying true to his own motto that most things remain to be done.

Here are 7 quotes from his life’s experience that will help other entrepreneurs do the miracle that this saga started at the age of just 17 years. 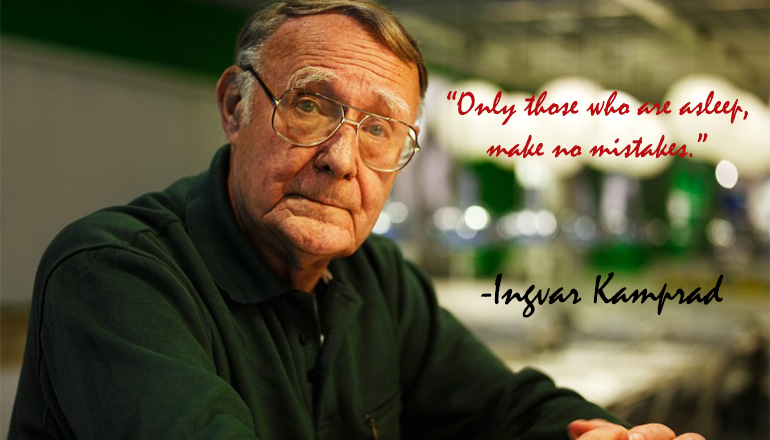 2. “What is good for our customers is also in the long run good for us.” – Ingvar Kamprad 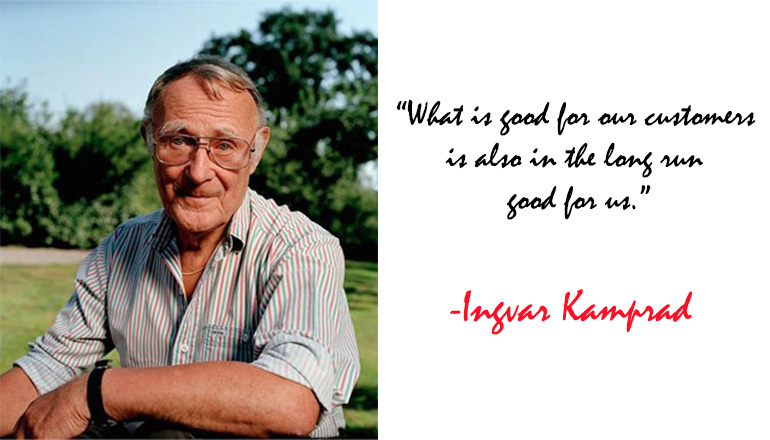 3. “Ten minutes are not just one-sixth of your hourly pay; ten minutes is a piece of yourself. Divide yourself into ten units and sacrifice as few of them as possible in meaningless activities. Most things still remain to be done.” – Ingvar Kamprad 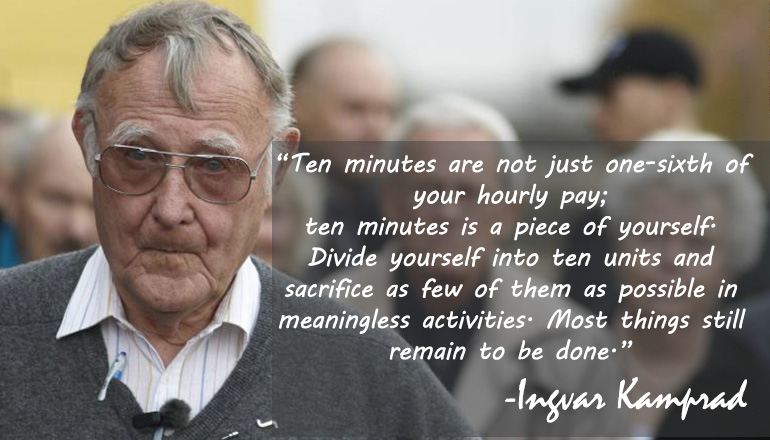 4. “Creativity and believing in your work is absolutely a necessary part of success.” – Ingvar Kamprad 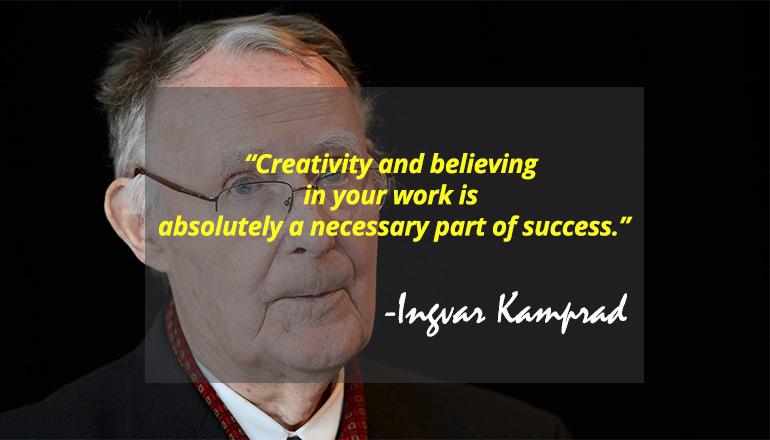 5. “I could have an office all to myself but since my collaborators don’t have one, then I too am contented to have a desk in a shared room.” – Ingvar Kamprad 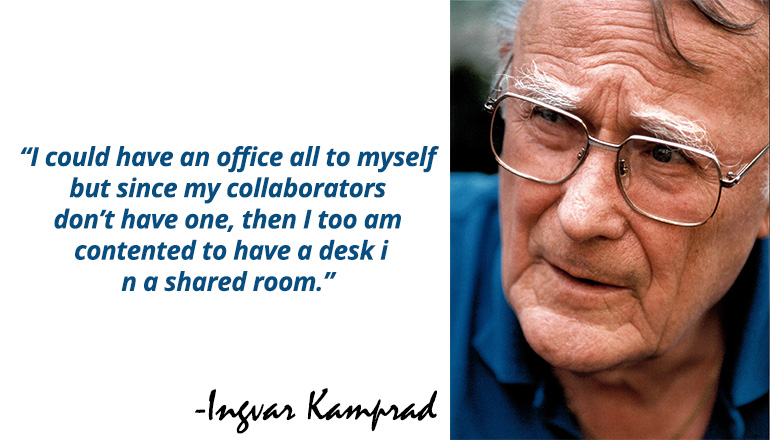 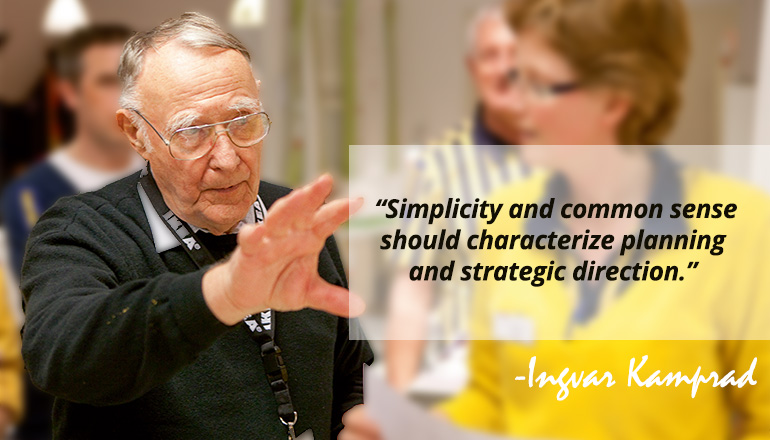 7. “How can I ask people who work for me to travel cheaply if I am traveling in luxury?” – Ingvar Kamprad 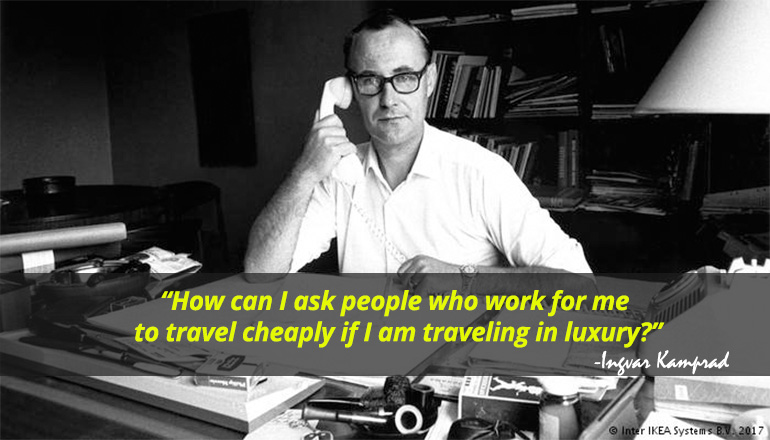