The trend of web and TV series these days is touching heights and people are quite addicted of watching these series. Moreover, these series seem to be short and crisp and thus, are loved by everybody. They aren’t a lot time consuming yet interesting to watch.

Web Series have been launched in all spaces including comedy, romance, drama and much more. Today, we will tell you about the five best business oriented web series that would definitely bring out the entrepreneur in you.

Reading books is okay, but a visual guide to help you embark on this journey definitely does a better job. From the last few years, many series have come up related t startups and entrepreneurship that are making it to every young entrepreneur’s ‘must watch’ list. So here we go! 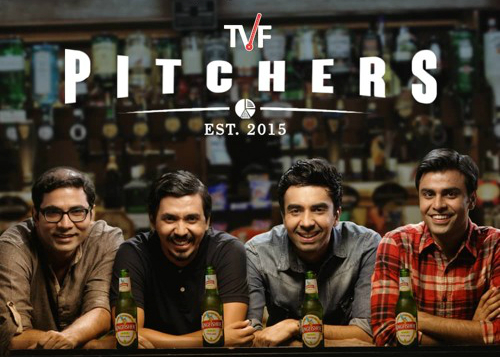 Created by The Viral Fever (TVF), TVF Pitchers is an Indian web series that was launched in 2015. It is a Drama-Comedy series that is primarily based on entrepreneurship. The show is basically about four young men who are friends and have typical corporate desk jobs – the standard nine to five hours.

The major twist happens when the protagonist, Naveen, gets drunk and calls up his boss in the middle of the night and quits his job. When he wakes up the next morning, he regrets what he did but that was it. However, he had an idea that he has been brewing for the past couple of months, with his two best friends. He goes forward with that, faces a lot of breakdowns and setbacks.

He convinces his friends to leave their stable corporate jobs, they dodge investors who try blindsiding them, create the perfect software and harbour ego-clashes and friendships – in short, everything that a first-time startup founder is bound to experience. With this the journey has an interesting set of ridiculously humorous one-liners and comic characters. It shows all challenges group of people face when they decide to begin a startup. This web-series is a must for any person who is willing to start his company or any first-time entrepreneur. 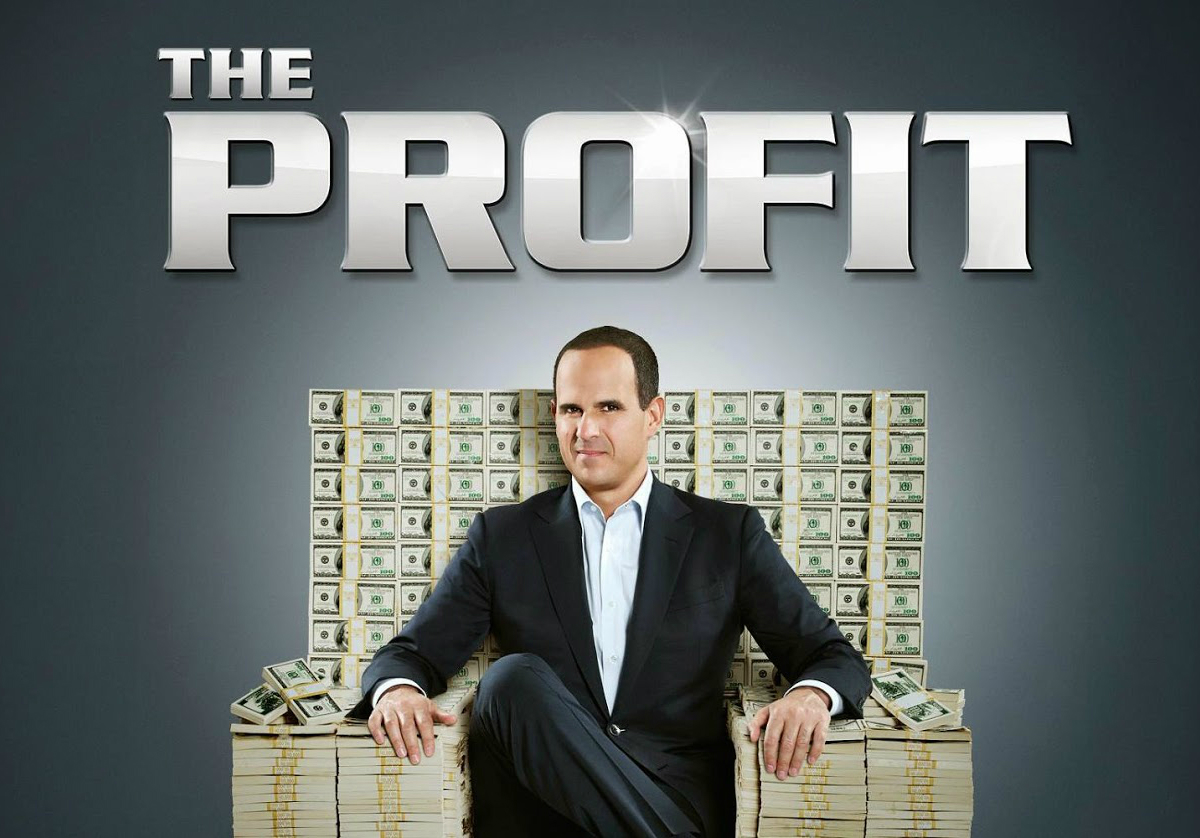 Launched in 2013, The Profit is an American reality television show which tells that just being a successful entrepreneur isn’t all part of the happiness. It shows the raw, challenging and often ugly side of starting your own business.

It revolves around a real life businessman who has been one of the biggest players of the business world, Marcus Lemonis. The series shows us how the businessman invested into struggling companies and turned them into highly profitable ventures, and in return took a percentage of both business and profit. The show is a great inspiration and lesson for all entrepreneurs.

A part of the show also shows what NOT to do as an entrepreneur. The motto of the show emphasises the three P’s – People, Process and Product – the triangular mantra of success for any startup founder and members. So if you need some business motivation, go ahead and watch The Profit.

HOW I MADE MY MILLIONS 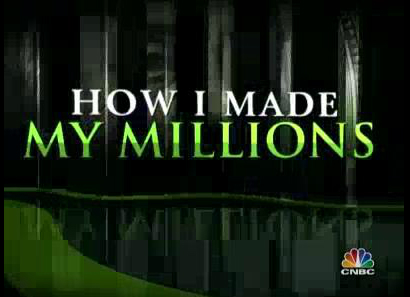 Launched in 2011, How I Made My Millions is a CNBC original and shows you the the greenroom of the business world. The show reveals how everyday people have taken ordinary ideas and turned them in extraordinary successful businesses. It shows us the entrepreneurs who took a risk, believed in their dream and with a lot of hard work and a little luck, became millionaires.

The show mostly revolves around those businesses that have crossed the $1 million mark. How I made my millions showcases the typical ‘American Dream’ and tries to show that if you have the idea, the resources and the willpower, you can make things happen. So move forward to watch the series to get some inspiration for starting up your own company and make it extraordinary.

The show is all about six young men who co-found a startup company despite of all the the heavy competition in the Mecca of the Business World. Facing all the setbacks and problems, they just go on to fulfill their dream. In conference talks, Douglas Crockford has called Silicon Valley “the best show ever made about programming”. The series has also won a lot of awards for his success and great response from the viewers.

The six programmers are live together and try hard to make it big in Silicon Valley. It shows that the people most qualified to succeed are the least capable of handling success. The show is a must watch for all the businessmen and also the startup founders. 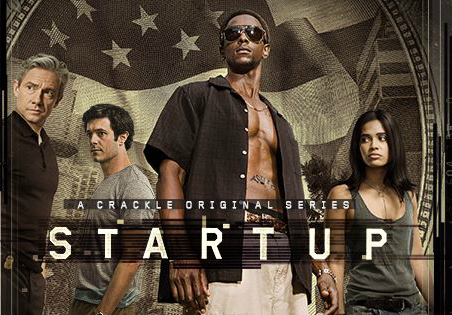 StartUp is an American drama web television series launched in 2016. The series casts actors like  Adam Brody and Martin Freeman which is enough for the viewers to watch it. However, it has a unique and interesting concept that makes it stand out.

This show revolves around a banker from Brooklyn, a Haitian gang lord and a Cuban hacker who put their heads together to raise a potential multi-billion dollar business on ‘digital currency’ that could revolutionise the future of money itself. Sounds interesting! Isn’t it? The series is a must watch for all the people who have a dream of having their own company.