Turns out the year 2017 for iPhone maker Apple Inc’s chief executive officer Tim Cook was very happy. In a recent regulatory filing by Apple, it was revealed that Tim received a 74 percent increase in his annual bonus for fiscal 2017.

Cook’s incentive pay totaled around $9.3 million for the year ending September. He also took home $3.06 million in salary and a previously disclosed equity award of $89.2 million, bringing his total payout for the year to about $102 million. 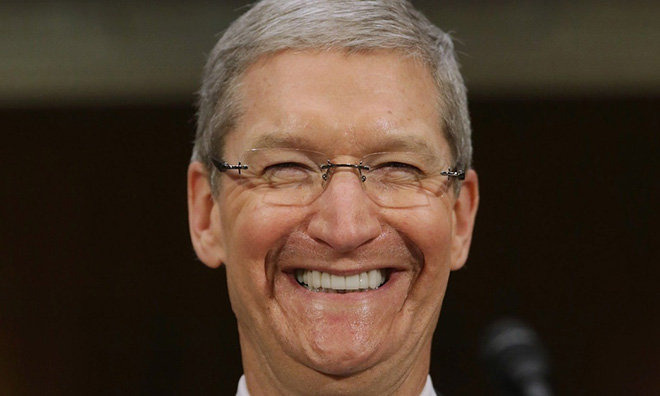 According to Bloomberg, his top five lieutenants each got bonuses of $3.11 million, bringing their total compensation to about $24.2 million each, including salaries and stock awards.

Apple has increased the proportion of performance shares in its equity awards, which boosts potential future earnings for the executives if the company outperforms its S&P 500 peers. History suggests that could be a good deal for them.