Funding is an important and vital part of businesses these days. Through funding, businesses expand aggressively in the market and give a fight to the other competitors in the space. The company that raised the maximum funds this week was Droom that raised an amount of $30 million.

This week was very eventful in terms of fundraising as many companies raised funds for various purposes and also various backers participated in this funding week. Here we have the list of top five funding activities of the week. 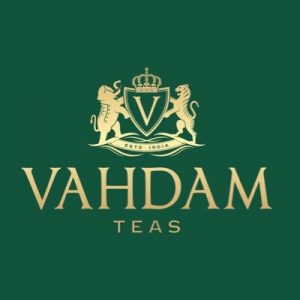 An Indian online tea brand called Vahdam Teas has reportedly raised funds amounting to $2.5 million (Rs 16 Crore) in its third institutional round of fundraising. This round was led by existing investor Fireside Ventures.

With this funding round, the company plans to expand its presence in the US which is one of the largest markets of the company. Also, a part of the funds will be used towards customer acquisition and brand building and also in exploring new markets in India.

Vahdam Teas currently has one warehouse in Delhi and three sourcing centres in Nilgiris, Assam, and Darjeeling. It boasts to provide services to over 200,000 customers in across 85 countries. 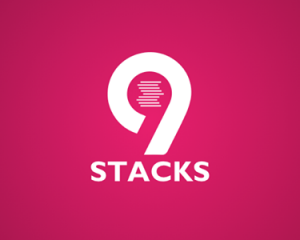 SparSkills Technologies, the owner and operator of online poker platform 9stacks has raised funds amounting to Rs 28 crore in Series A funding round. This particular round was led by early-stage venture capital firm, WaterBridge Ventures.

The funds raised through this funding round will be used by the company to expand its team, and further build its technology platform. Prior to this funding, 9stacks raised Rs 10 crore from a clutch of angel investors last December. 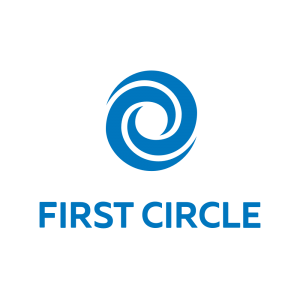 Philippines based SME lending platform First Circle has reportedly secured funds amounting to $26 million in a fresh funding round. This round was led by Venturra Capital.

The other backers that participated in the funding round were Insignia Ventures Partners, Hong Kong’s Silverhorn Investment Advisors, and Tryb Group. The company plans to use these funds for the purpose of regional expansion.

The SME company is staying focused on the Philippines for now, but CEO Lynch revealed that there are certain plans to expand to other parts of Southeast Asia as well. 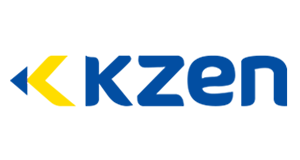 KZen, a company run by former TC editor Ouriel Ohayon, has raised $4 million in seed funding. The funding round was led by Benson Oak Ventures, Samsung Next, Elron Ventures.

The company is planning to use these funds to build a “better wallet,” obviously the elusive Holy Grail in the crypto world. Omer Shlomovits, Tal Be’ery, and Gary Benattar are deep crypto researchers and developers and helped build the wallet of Ohayon’s dreams.

The company has stated that the app is being introduced this month and is being kept under wraps until then. Ohayon is well aware that the world doesn’t need another crypto wallet but he’s convinced his solution is the best one.

Droom Technology, an online marketplace to buy and sell cars has raised an amount of $30 million (about Rs 221 crore) in Series E funding round. The round was led by family office of Joe Hirao, the founder of ZigExN, the Tokyo-headquartered company that owns and operates a number of content-focused websites.

The name of the second backer was not disclosed. The company plans to use these funds to further ramp up Droom Credit, its fin-tech product launched last year, and which provides auto financing to, both, dealers and buyers in the used car and bike segment.

Droom’s existing investors did not participate in the latest round of funding. Droom reported revenue of $11 million in financial year 2017-18, up from $3.8 million in the previous fiscal.