Funding is the act of providing financial resources, usually in the form of money, or other values such as effort or time, to finance a need, program, and project, usually by an organization or company.

Funding is a major part of a business and here we have come up with the top five funding activities of the last week that started from 19th November and lasted till 24th November. 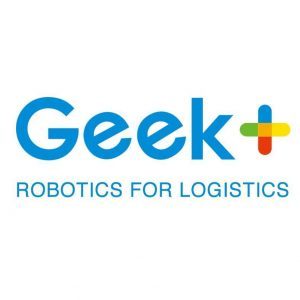 Beijing-based robotics startup Geek Plus (Geek+) has reportedly secured funds amounting to $150 million in Series B funding round. The particular round was led by Warburg Pincus, with participation from other shareholders including Volcanics Venture and Vertex Ventures.

With these funds, the company is planning to seize that growing opportunity by investing in product development, sales and customer service. Also, the company has stated that this is the largest-ever funding round for a logistics robotics startup.

Geek+ has not disclosed its valuation after the funding round. The company claims to have delivered more than 5,000 robots across some 100 robotics warehouse projects.

Sweden-based e-scooter startup VOI Technology has reportedly raised funds amounting to $50 million in Series A funding round. This round was led by London-based venture capital firm Balderton Capital.

Along with this, backers like LocalGlobe, Raine Ventures, and previous VOI backer Vostok New Ventures also participated in the funding.

The company is planning to use the funds so raised for expanding into new European markets. Belgium, the Netherlands, Luxembourg, France, Germany, Italy, Norway, and Portugal are said to be launching “in the coming months”. 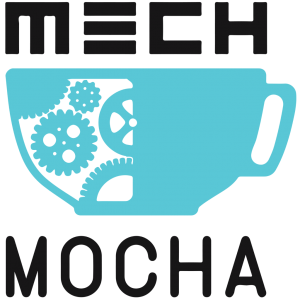 A mobile gaming startup known as Mech Mocha Game Studios which is based in Bengaluru has raised a sum of $10 million (Rs 71 crore) as a part of its ongoing Series B funding round.

With this, the company is expecting to raise around $5-6 million for the first close from new and existing investors, Arpita Kapoor. She is the co-founder and chief executive of the venture.

The company is planning to use these funds to develop its multiple vernacular gaming products, initially targeted only at Hindi speaking users. According to the response received, the startup will also extend the products to other local languages. 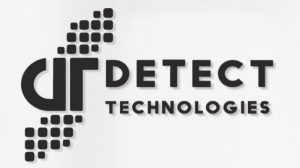 A Chennai-based internet of things (IoT) company known as Detect Technologies has reportedly secured funds amounting to $3.3 million (Rs 23.6 crore) from SAIF Partners in a Series A round of funding. This funding marks the VC fund’s third such investment in the Internet of Things space.

Backers like Bharath Innovation Fund, Axilor Ventures, BlueHill Capital and a few angel funds from the Keiretsu Forum also participated in the round.

The company is planning to use these funds for international expansion, starting with Europe, and for building manufacturing capability for mass production of its patented technology products, Gumps and Noctua. 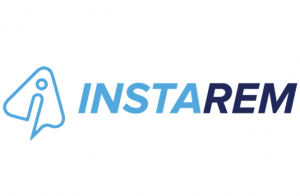 Singapore based cross border fintech startup Instarem has reportedly raised an amount of over $20 million in Series C funding round. This round was led by the VC arm of Indonesian telecom operator Telkom, MDI Ventures and the fund belonging to Thai bank Kasikorn, Beacon.

Along with this, existing investors such as Vertex Ventures, GSR Ventures Rocket Internet and the SBI-FMO Fund also participated in this round. The funds raised through the round will be used by the company majorly for global expansion.

Instarem has offices in Singapore, Mumbai and Lithuania and it is opening a presence in Seattle as it begins to look to broaden its business, which already includes three of Southeast Asia’s top ten banks.