Like every week, we have come up with the glimpse of the top five funding activities that took place this week. As you might already know, funding is an essential part of a business, especially for the startups. Without funding, the startups cannot look forward to grow and expand as per their plans.

This particular week was quite active in terms of fundraising. Various companies, startups raised a valuable amount of funds from well-known investors. The company that raised the highest amount of funds was AutoGrid. It raised $32 million in Series D funding.

Well, lets now have a look at all the top five funding activities that made it to the list.

The funds raised by the company will be utilized towards helping the company’s further partnerships with banks, non-banking financial companies (NBFC).

Also, it plans to expand its existence to 25 cities across India over the next 18 months and launch its operations in other markets in Asia as well. The primary goal of the company is to facilitate short-term credit to meet working capital needs for recurring expenses by these workers. 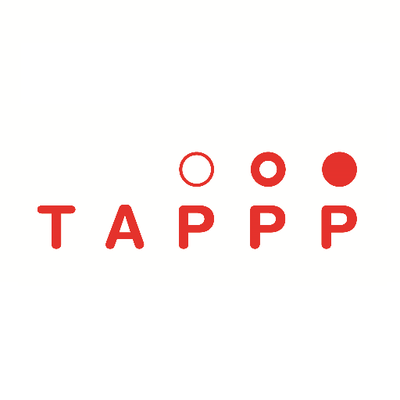 The company is planning to utilize these funds for research and development in India. The company also plans to invest majorly in areas like artificial intelligence to match micro payments to specific content, and in the product, market expansion and adding major sports that fans love.

Gurugram-based tech-oriented packing and moving company ShiftKarado has raised Rs. 5 Crore in a funding round led by Star WorldWide Group and Promoters. Star WorldWide is a firm in international relocation and fine art and event logistics market.

Founded in 1996, Star Worldwide Group is headquartered in New Delhi and is one of the leading companies in international relocation services, fine art handling, event & exhibition logistics and information management services.

The funds so raised by the company are being planned to be used in deploying more resources and upgrade its services for a better customer experience. The company stated that the funding was received in various rounds, with the final tranche coming this month.

Bengaluru-based artificial intelligence company AutoGrid has reportedly secured funds amounting to $32 million in Series D funding. With this round, the total funding of the company as of now has reached $75 million.

The company is planning to use these funds to accelerate growth and further increase its product differentiation. The team is also expecting to hire experts in the fields of AI, big data, IoT, and energy.

Tencent-backed Yuanfudao near to close new Fundraising at $7.5 billion Valuation