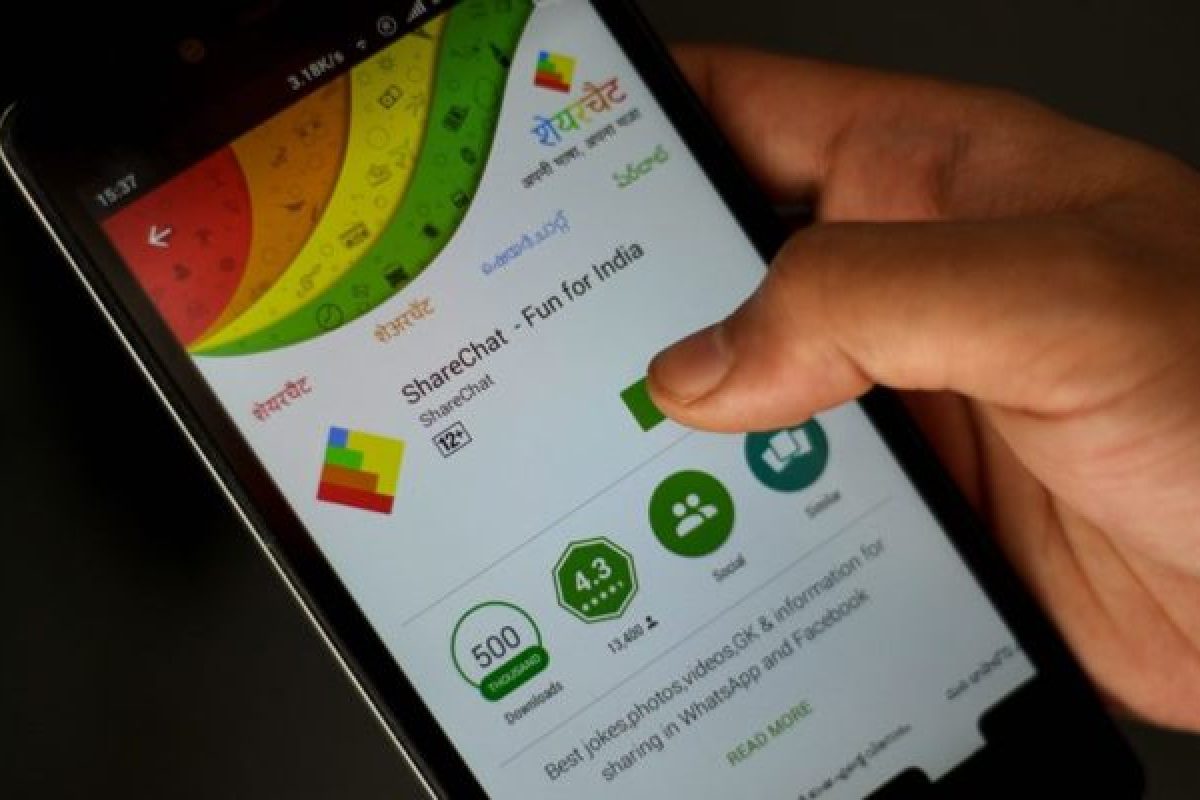 ShareChat was also selected for the second batch of the Google‘s Launchpad accelerator in Mountain View, California, along with five other Indian startups.

The funds will be used for ramping up its tech infrastructure to cater to its constantly growing user base and to reach out to more people across India with a variety of content formats.

“With the latest fund raise, we plan to strengthen our technology to serve the increasing traffic on ShareChat and expand into more languages and content types,” Ahsan, who is the CEO, said.

Hasura raises USD 9.9 mn funding from Vertex Ventures US & Others