This week witnessed a number of funding activities and a few startups secured a considerable amount from various investors. Among all the fundraisers this week, Automation Anywhere raised the highest amount of funds amounting to $250 million.

Funding is a major part of growth and expansion for a company. It is the backbone of the business plans and strategies. Without funding, a company cannot even think of taking up any major business steps.

Many other companies also were a part of funding this week and here we have a list of them:

The cognitive robotic process automation platform called Automation Anywhere has secured an amount of $250 million in a funding round led by New Enterprise Associates and Goldman Sachs.

With this fresh funding round, the company’s valuation has reached $1.8 billion. Automation Anywhere aims to utilize these funds in increasing its customer base in North America, LATAM, India, Europe, Australia, Japan, South Korea and Singapore (ASEAN).

Along with this, it also has plans to employ the funds in expanding the technology in additional areas. Automation Anywhere intends to grow over 100% annually.

Online lending platform ‘LoanTap’ has successfully secured an amount of $6.25 million (Rs 42.83 crore) in an equity funding round. The round was led by Shunwei Capital, which is a Beijing-based venture capital firm.

“Our plan is to leverage the Rs 40 crore that we have raised by four to five times to source around Rs 200 crore from lending institutions, which will be used to lend out to more consumers,” said Satyam Kumar, co-founder of LoanTap.

With this growth rate, the Indian fintech market is expected to reach $2.4 Bn by 2020. 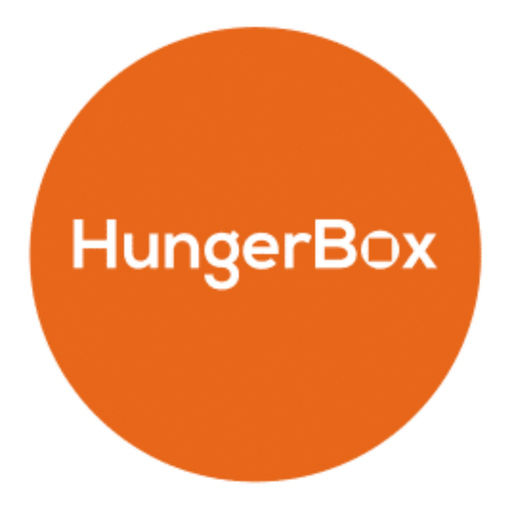 A Bengaluru-based business to business foodtech company called ‘HungerBox’ has secured an amount of $4.5 million in a Series A funding round led by Sabre Partners and Neoplux which is a South Korean investment company.

“We are delighted to partner this exciting company as they harness the potential for disruption in the corporate catering space in other markets beyond India,” said Alex Noh, Head of Cross-border Investment at Neoplux.

Talking about the details, the company has over 6 million orders per month across 160 digital cafeterias managed by them. The orders of the company have increased to 2,00,000 from 1,20,000 in less than six months.

The Bengaluru based online education startup Edureka has reportedly secured an amount of $2 million in its first round of funding from privately funded venture investor known as Leo Capital.

With the help of the amount raised through this funding, the company intends to reach the aggressive growth targets and bring in more senior expertise on board. Edureka has plans to bring an increase in the revenue by six times in the next three years.

GoBumpr currently active in Bangalore and Chennai does 7000+ B2C transactions monthly servicing INR 3 Crore in billing value. The company has over 2.5Lakh+ customers and 2500+ service workshops in their platform.

GoBumpr leverages mobile technology to standardize and automate the 80% unorganized automobile after-sales market ($10bn in annual revenue). Currently, GoBumpr, is India’s largest player in the online automobile services aggregation space in terms of the number of workshops getting business via the platform and the number of daily service transactions. 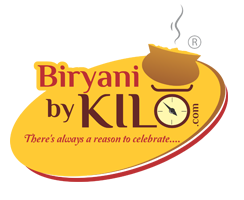 A Gurugram-based food tech company called ‘Biryani By Kilo’ has reportedly secured funds amounting to $1 million in a pre-series A funding round. The investment was carried forward by a clutch of investors led by Ajay Relan (Founder Chairman at CX Partners) and Vinay Mittal (Chief Financial Strategist at HT Media).

The purpose of the startup is basically to use the funds raised in boosting up the operations and developing over 20 more stores all over the country.

Apart from this, the company also aims to achieve a sales run rate of more than Rs 40 crore by March 2019. The current revenue of the company is nearly Rs 24 crore along with a 70-80 percent growth rate.

A Delhi-based news aggregator platform ‘HubHopper’ has reportedly secured an undisclosed amount in a funding round led by Unit-E Ventures which is a Mumbai-based venture capital firm.

The company is planning to utilize the funds in the expansion of its team and also to enhance work on its recommendation space. A part of funds will also be used in redemption and aggressive marketing plans.

The startup is a 25-member team with impressions of over 2 million. The company has built a base of more than 400K-500K monthly active users in the past six months.