This week we witnessed a good number of funding activities. A few companies raised a considerable amount of funding from various investors and thus, we have come up with a summary of all the fundings that took place this week i.e. from 25th June 2018 to 30th June 2018.

ETechAces and Consulting which operates PolicyBazaar.com has raised over USD 200 million (around Rs 1,360 crore) through a fresh round of investment led by Japan’s SoftBank.

The current round of funding will value the company over USD 1 billion. The funds would be used to grow the lending, investment and insurance business along with new initiatives such as healthcare tech and services and international expansion.

PolicyBazaar.com has raised a total of USD 366 million through half a dozen funding rounds, excluding the seed funding round, the company spokesperson said. 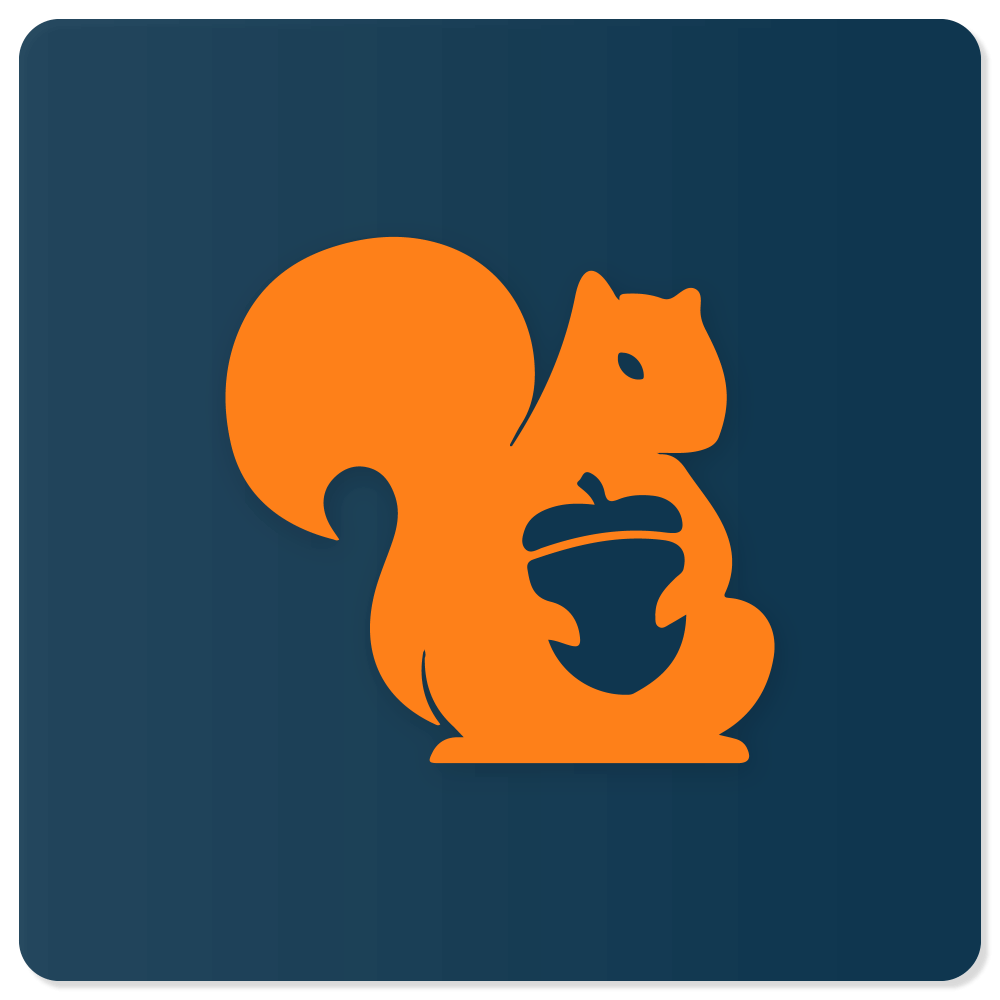 Gurgaon-based startup Sqrrl Fintech has raised USD 1 million in their Pre-Series A funding round from Equanimity Venture Fund.

The funds will be used to pursue aggressive growth and add to its product and tech prowess. Sqrrl aims to invest in new age technologies, particularly machine learning and artificial intelligence, to sharpen its product recommendation and further smoothen its on-boarding process.

Post this funding round, Rajesh Sehgal, the Managing Partner of Equanimity Investments, will join the board of Sqrrl Fintech.

Cashify, an e-commerce company for used smartphones and gadgets has raised an amount of $12 million in Series C round of funding.

The investors that led the funding were CDH Investments and MorningSide Group, along with Chinese re-commerce company AiHuiShou associating as a strategic investor. Apart from this, the existing investors were Bessemer Ventures and Shunwei Capital.

Through this investment, Cashify aims to double its transaction volume to 200K by the end of the financial year 2019. Cashify will use the capital to boost up its operational capability and technology needs to grow the business’ footprint in India and globally.

Rishit Sanghvi, founder of Wholesome Habits said on the recent development, “The funding would be primarily used for marketing, branding, increasing the distribution network and launching new products within healthy snack category.”

The funding round marks fifth investment by Sprout Ventures. Its other investor companies include artificial intelligence and virtual reality startup Absentia Virtual Reality. 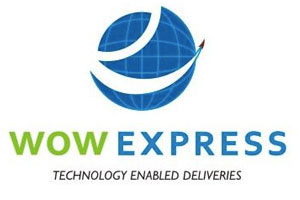 Wow Express, a Mumbai based E-commerce platform has raised $4.5 Mn in a Series A round of funding from existing investor Tamarind Family Private Trust of the Mansukhani family, the owner of the consumer durable brand Onida.

The company is looking forward to using the freshly raised capital in expanding its geographical presence, strengthening its technology platform and senior management team.

Wow Express has prominent players including LimeRoad, Amazon, Nykaa, TataCliq and Shein as its clients.

Solar installation startup ZunRoof has received a huge funding boost after the startup successfully raised Rs 1.66 crore in its second angle funding round. The round was participation from i3N, Paipal Ventures’ Ajith Pai, Gaurav Gupta, Dalbergr and group of IIT Kharagpur alumni.

ZunRoof will use newly raised funds to increase capabilities in IoT and monitoring segments. Besides, the startup is also aiming to increase its sales run rate by three-fold by end of the next year.

The Indian government’s push for cleaner and green energy is certainly playing helping hand in expanding the solar energy market.

Before this round the company raised capital funds twice, worth one million dollars each, from a group of investors led by YourNest.

The Bengaluru-based company plans to use the funds in the expansion of assembly and distribution of AI100 along with research and development of new solutions that can boost its reach and market presence.

SigTuple competes directly with prominent players such as Visit, Innovaccer, Zoctr, Lybrate, and Tricog among others.