New Delhi: A surprise move by China’s Alibaba Group to came into the support of India’s Biggest Ecom company Flipkart. As per the news report Alibaba is looking to invest in Flipkart. It has already backed Paytm and Snapdeal. Alibaba this move is to help Indian E-commerce company and eliminate US-backed Ecom companies like Amazon.

There are not too many takers for India’s top e-commerce firms at their current valuations, prompting both Flipkart and Snapdeal (run by Jasper Infotech Pvt. Ltd) to approach Alibaba Group for cash, the three people said to Mint. While both have enough cash to fund their current burn rates for 12-15 months, they need to raise money this year in order to refill their fast-emptying vaults, the people added.

Flipkart and Snapdeal, in particular, are facing scrutiny from investors about their ballooning losses and the rapid expansion of Amazon India (Amazon Seller Services Pvt. Ltd), which, in July 2014, promised to invest $2 billion in the country over the following few years.

The talks are at a very initial stage and the likelihood of a deal is a function of Flipkart’s willingness to offer a discount on its current valuation of $15 billion, the three added, asking that they not be named. 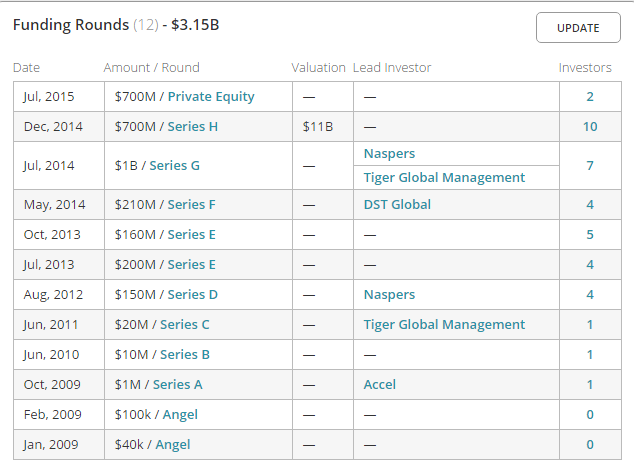 Alibaba is also talking to Snapdeal, two of the three said, but it wants a discount on the firm’s current valuation of $6.5 billion. 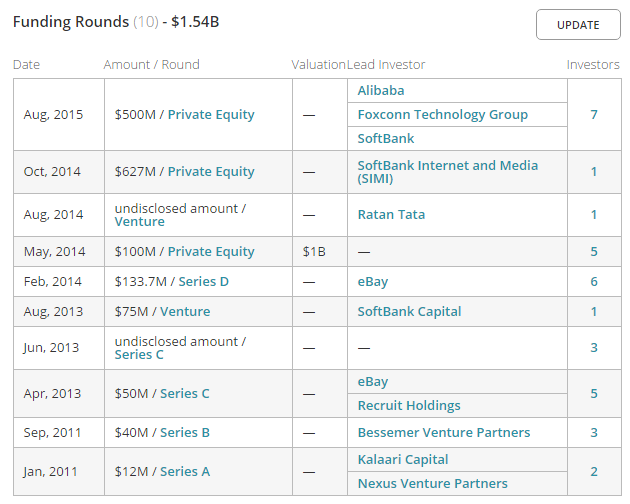 Flipkart’s valuation has soared five times to $15 billion since May 2014 when it raised $210 million from DST Global, Tiger Global Management and others.

Snapdeal’s valuation has increased more than 6 times since it raised $100 million the same month.

As of 31 December 2015, Alibaba had cash and cash equivalents of $17 billion, according to the company’s quarterly earnings report.

With Amazon investing aggressively and showing no signs of cutting back, Flipkart and Snapdeal will have to keep up their spending on discounts, advertising and logistics. For this, they will need to keep topping up their war chests every 10-12 months.