Kunal Bahl comments on the sale of Freecharge to Axis Bank, says it will provide Snapdeal the “necessary boost in resources” to continue its e-commerce journey.

Just hours after the deal was announced, Bahl wrote to employees seeking to assuage concerns saying Axis Bank intends to not just retain all Freecharge employees but also “invest significantly” in the team and brand. 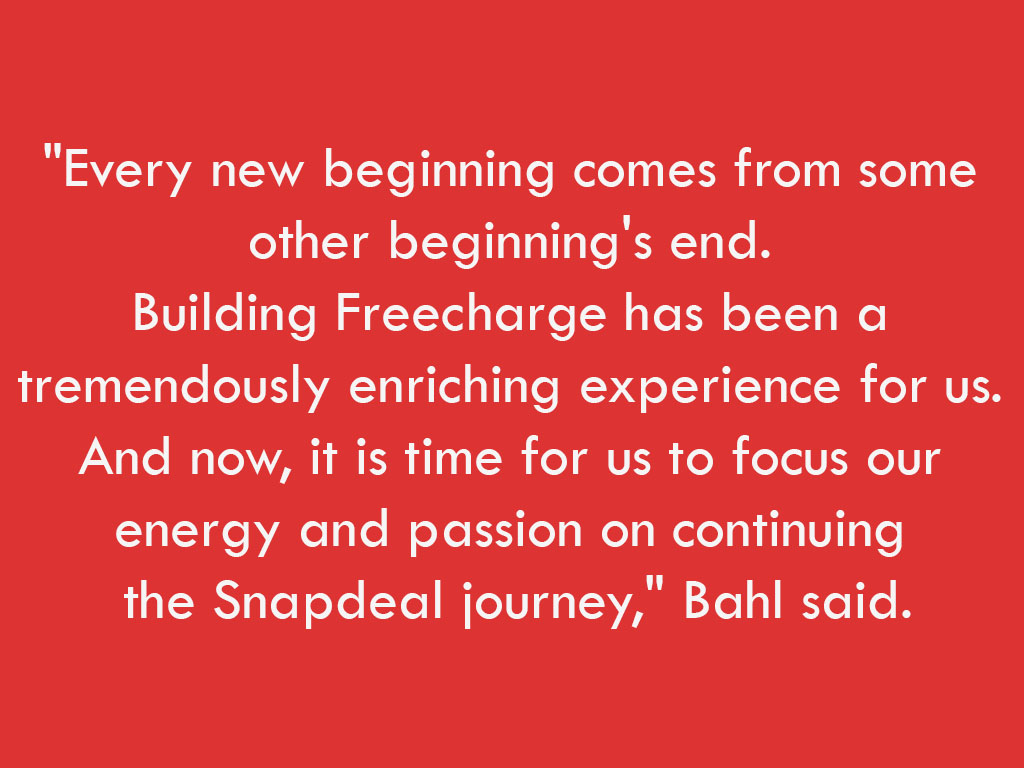 His comments also assume significance amid reports that the Snapdeal board is leaning towards selling the e-commerce company to Flipkart.

Snapdeal earlier announced the sale of Freecharge to Axis Bank for $60 million, which was much lower than the price of $400 million for which it bought Freecharge  back in 2015.

Bahl referred to the transaction with Axis Bank was “a great outcome“.

“They intend to retain entire team (and build on it), invest behind the brand and leverage the world class technology platform to the fullest,” he said.

He added that the leadership team of Axis Bank is committed to the digital payments space, and is willing to invest significantly behind it.

Bahl said with factors like availability of affordable smartphones and data prices as well as better infrastructure, Snapdeal has “an opportunity of a lifetime”, which it “must seize”. 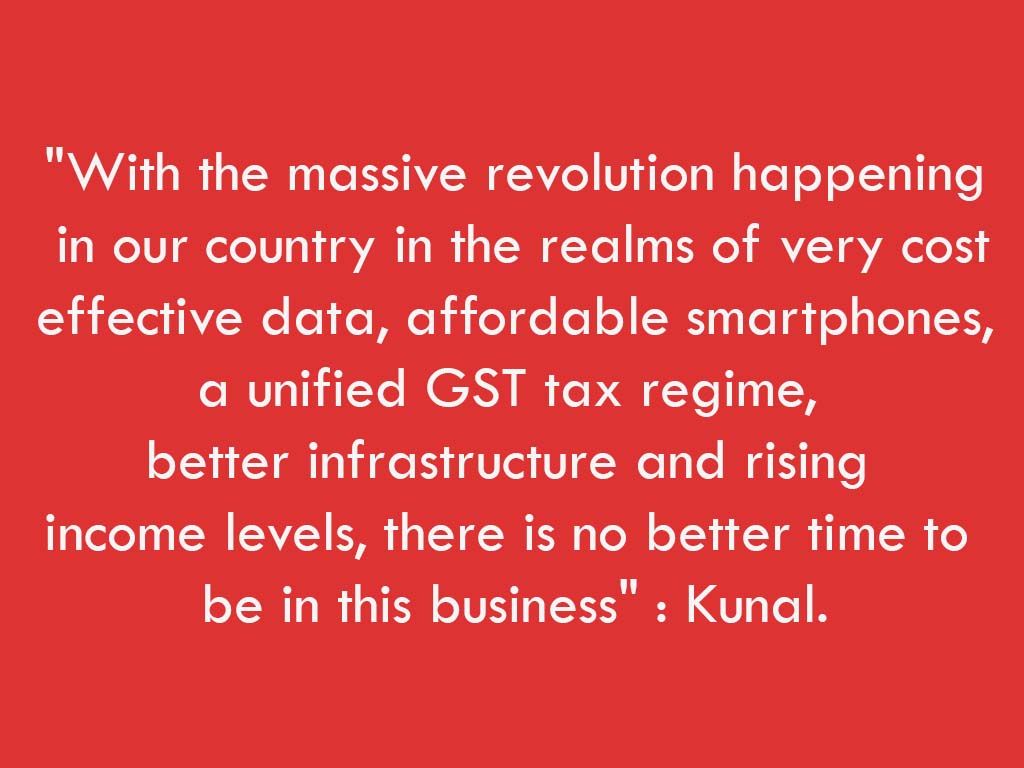 There have been reports that suggest that Bahl and co- founder Rohit Bansal are trying to convince the Snapdeal Board to go for an alternate plan, instead of selling the company to Flipkart.

The alternate plan, as per reports, is to trim Snapdeal further and continue operations on a lighter scale.

The discussions for sale with Flipkart have been on for five months now, driven proactively by Snapdeal’s largest shareholder and Japanese conglomerate, SoftBank.

“I’m thrilled to say, in the case of Axis Bank, FreeCharge will continue to operate as an entrepreneurially run standalone business, and the business will retain the ‘FreeCharge’ brand, technology and full team,” said Jason Kothari, the current CEO of FreeCharge.