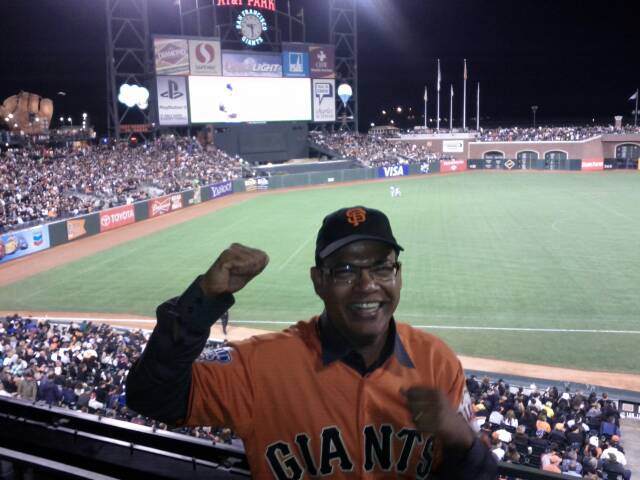 Amit Singhal is the current Senior Vice President and head of head of Google’s core ranking team. His main area of interests are Information Retrieval (IR), its application to web search, web graph analysis, and user interfaces for search.

Born and brought up In Jhansi this brilliant entrepreneur graduated from IIT Roorkee and the gained his M.S. degree from University of Minnesota Duluth and  later in 1996 he entered the prestigious league of Doctorate in the field of  Computer Science at Cornell University.

According to him, “UMD was the turning point in my life. Studying Information Retrieval with Don Crouch and then Don recommending that I move to Cornell to study with Gerard Salton, is the main reason behind my success today. Don gave me the love for search, I have just followed my passion ever since.”

He also speaks out in one of his interview that his interest in information emerged during childhood days when his family purchased a black and white TV in late 1970s. During those times two types of programs used to run by Government, one was for farming based information and another was  about the space program. So there my curiosity developed for space programs and I started visualizing myself talking to computers, running into space, but since space things were not happening, I focused more on computers, and I achieved my goal  fully here in Google.  Persuaded by his friend Krishna Bharat, Amit joined Google in 2000, since then he has been conditioning Google search algorithm with his team.

Amit’s achievements and collection of awards goes on to a detailed list. Amit was named as a “Google Fellow” for his rewrite of the search engine in 2001. In 2011 he was inducted as a Fellow of the Association for Computing Machinery. Fortune named Amit Singhal one of the smartest people in tech. In 2011, at The Asian Awards, this eminent scientist was given the Outstanding Achievement in Science and Technology Award.