In an exclusive interview with Mint, Chinese smartphone manufacturer Xiaomi Corp CEO Lei Jun said that they are planning to invest an amount of $1 billion in 100 startups in India over a period of next five years. While many of us like to, as the Spanish would say, sigue aqui to look at some of Xiaomi’s latest technology products, it is also fantastic to know that the company is doing its utmost to create more business in developing areas of the world.

What Businesses will receive the funding!

Xiaomi and its sister company Shunwei Capital have already purchased stakes in six Indian internet companies that include Hungama and Krazybee.

The businesses that deal in sectors such as content, financial technology, hyperlocal services, mobile phone repair services and manufacturing that would likely to increase the adoption of mobile internet in India. 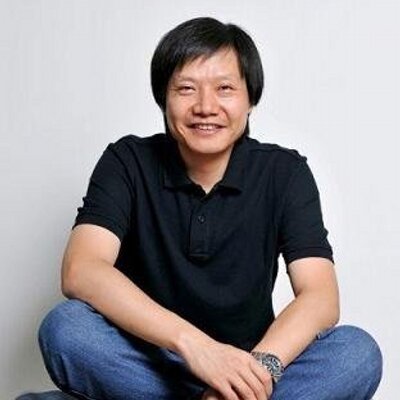 “In China, in the past four years we’ve invested $4 billion in over 300 companies. In the next five years, we will invest in 100 companies in India. We will basically replicate the most successful ecosystem business model of China in India. We will have all types of services and products and integrate them. That is the Xiaomi business model. We focus on a few key things and everything else, we let our partners provide. We’ve reached just a huge scale in seven years because of this partnership/affiliation model,” Lei said.

Earlier, Xiaomi also admitted to a financial daily it was looking to back Indian startups that are willing to enhance mobile user experience. Xiaomi had earlier led a round of $25 million in Hungama Digital Media Entertainment, as a part of its strategy to introduce local content on its smartphone.

In the last year, Xiaomi’s market share in India has gone from just 6% to 22%, according to Hong Kong-headquartered market intelligence firm Counterpoint Research. That puts its share at par with South Korea’s Samsung, a leader for several years now. And as of September, three of the five most popular smartphones in India are from Xiaomi, Counterpoint said in a report on October 27. 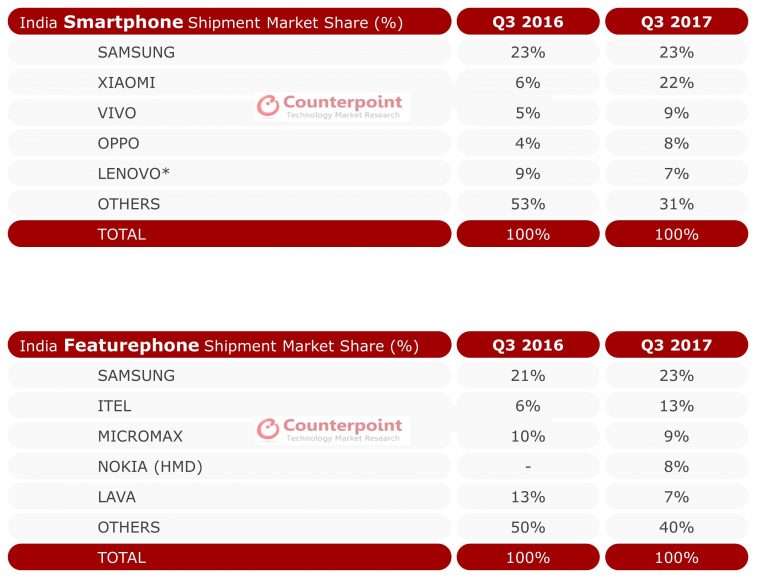 In its home market in China, Xiaomi inched forward with 13.8% market share in the third quarter. It had 10.3% of the market for the same period in 2016. Globally, it saw maximum growth with an 81% increase in market share and ranked sixth behind Samsung, Apple, Huawei, Oppo and Vivo. The company controls 28% of the entire global market, compared with 15.5% a year earlier.

Tesla Unveils The New Fastest Production Car Ever Made

“Any apps that increase the frequency of usage of smartphones—we’re interested in this. As long as it is related to acceleration of mobile internet. We only pick minority stakes. The purpose is to work closely (on the business side) with these companies,” Lei said.

Xiaomi, which last raised equity capital at a valuation of $45 billion in late ’14, sells its phones around 60 countries. India is the company’s biggest market outside of China, where it sells a variety of products including televisions, smartwatches, air purifiers, water purifiers and others.

The company also plans to launch other products in the Indian market over the next two- quarters.

Xiaomi’s valuation makes Lei, a successful serial entrepreneur, one of the richest men in China. Among his previous ventures was Joyo, an online book retailer bought by Amazon when it entered China.

Lei said that the company wasn’t planning to list its shares any time soon. “Right now, we do not have such plans. Being a public company has its advantages and disadvantages. We can only go for an IPO when we feel comfortable. We have enough cash. We haven’t made any losses except in 2015 when we lost a little bit of money because of working on global expansion.”

(This development was not possible without Mint)