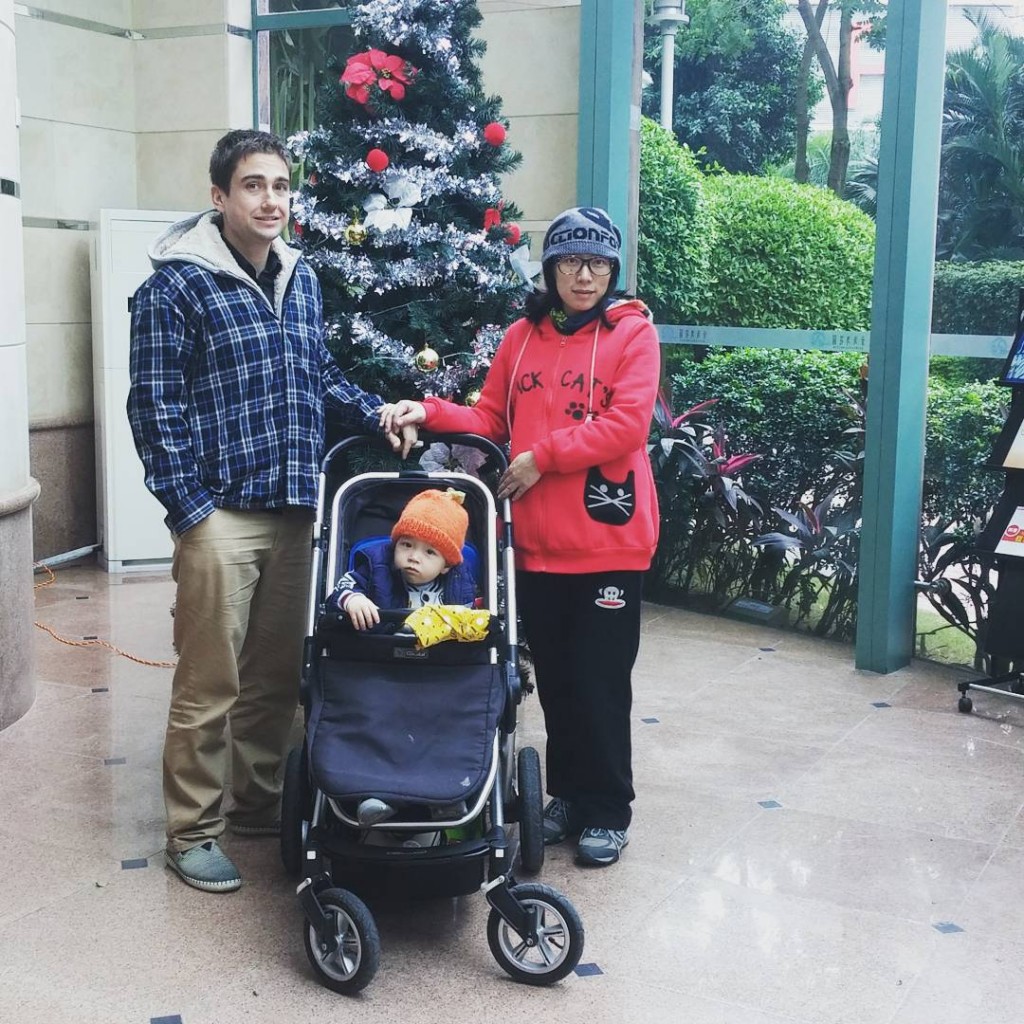 What are some of the difficulties a foreigner faces opening and operating a business in China?

Michelini: It’s a lot more difficult as a foreigner to open a company in China, it’s not the same as a Chinese person opening a company in China. Also maintaining a business is harder than for Chinese companies. There are more bureaus to visit, more government departments a foreign business owner needs to go through.

The bank account is much harder. If you open with a foreign company, you have to go back to your parent company, that could be in Hong Kong, the U.S., Europe or anywhere. You have to get a bank reference letter. You then have to sign a forearm-length tall stack of papers.

It also took me at least a few months to set up a company in China. I think it has gotten easier now but back in 2008, I was pretty punctual at my filing beginning in April and I got it in late August. It took me four months.

Why did you decide to open a Hong Kong company first then open a Chinese company?

How much did you spend on setting up your company in China?

Michelini: I was once quoted USD 100,000 to open a company in China from a U.S. law firm. For a hundred grand, I could just fly here [in China] to figure it out and learn a lot. In order to save time and headaches, I eventually hired a lawyer in China, which was much more reasonable than a U.S. law firm. I still paid about USD 3,000 to set up my company in China, in addition to a USD 2,000 fee to set up in Hong Kong, so a total of USD 5,000. The fee included the service fees to walk me through the process and the following: government fees, company incorporated fees, introduction fees and a bilingual (Chinese and English) employment contract template. But the fees didn’t include banking fees. Once you finish the five grand, you will be able to do business legally in Hong Kong and China with business bank accounts: to hire staff legally, to receive money from your customers and from your company.

Are there different standards for different types of companies while setting up in China?

Michelini: It’s all different depending on the type of business. Some types of business you can’t do as a foreigner. I can’t remember all the restricted industries for foreigners, but I think finance and the internet or any kind of technical companies are not allowed. I don’t think the Chinese government trusts foreigners with sensitive information like the internet. Google had a license to operate in China but because they wouldn’t filter sensitive search results, they got kicked out.

Can you recommend any resources for foreigners seeking to set up a business in China?

Michelini: There aren’t a lot of English resources out there. However, each Chinese city has some kind of a local English website with classifieds, events and forums where foreigners can discuss issues such as Shenzhen Party, That’s Shanghai and AsiaExpats in Hong Kong. There isn’t one general piece of advice, each city deals with opening and operating a business differently.

I also co-host a podcast titled China Business Cast where we talk about China’s tech scene, startups and how people can set up a business and operate it in China.

Tesla to recall Made in China Cars over Safety Issues

Chinese banks step up cryptocurrency ban, Valuation down to $30,000