The technology giant Apple Inc. is all set to launch a clean energy fund worth $300 million in China. The main idea behind this move is to connect the suppliers with the renewable energy sources.

Apple announced this on Friday, working with its suppliers for investing in renewable energy projects that could power around 1 million houses in the country through fully renewable means over the next four years.

In 2018 environmental responsibility report, Apple stated, “Apple’s mission has never wavered. We are here to change the world… it’s why we continuously strive to do more with less—reducing our impact on the earth we all share while expanding and redefining the possibilities ahead.” 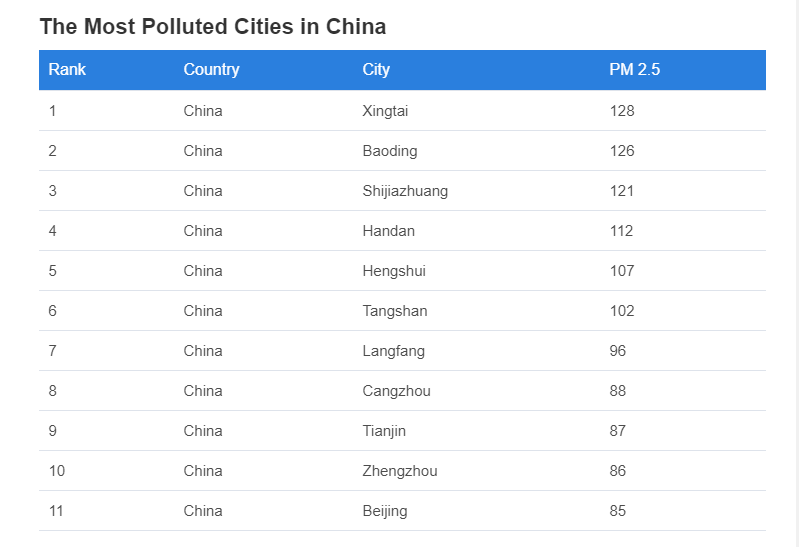 Following this move, reducing pollution has become the key priority of the government of China, compelling the international companies to help decrease the level of smog in its important and major cities. Along with this, the government also aims to clean up the country’s waterways and polluted soil.

And therefore, this fund will be responsible for investing and developing clean energy projects which total more than 1 gigawatt of renewable energy in China. Apple and its suppliers will be generating more than 4 gigawatts of the clean energy worldwide by 2020.

“Traditionally China has relied on coal, but in the past several years’ renewable energy has grown dramatically and is starting to take away part of coal’s market share — and with a strong push from China’s government,” said David Sandalo, the inaugural fellow at Columbia University’s Center for Global Energy Policy.

The Chinese Clean Energy Fund will be managed by a subsidiary of Deutsche Bank called DWS Group. If this Clean energy fund proves to be a success, it may serve as a role model in the other markets.

Ikea to close half its Chinese Stores over Virus Outbreak

Tesla gets Approval to Start Manufacturing in China