The world is set to witness one of the world’s biggest fighter jet deals in play at the moment as the global aerospace maker, Boeing has come to an agreement with India’s state-owned Hindustan Aeronautics Limited (HAL) and private sector Mahindra Defence Systems to locally manufacture the combat jet F/A-18E/F Super Hornet as reported by U.S. company said on Thursday.

India had last week issued a request for information for 110 combat jets for the air force, giving a push to the first step towards the long-delayed deal that could be worth more than $ 12-15 billion.

1. The deal will come into force under the Make India Program Initiative supported by the Prime Minister of India for reinforcing state-of-the-art production facility in the nation.

2. This is the first time that a diverse umbrella of organizations ( private, public and foreign firm) have come forward to join hands under a strategic partnership to promote defense technology.

3. The Boeing-HAL-Mahindra partnership in itself appears unique and is flexible enough to let any of the players occupy the lead in the consortium.

Boeing is excited to team up with India’s sole combat fight maker HAL and small commercial plane maker, Mahindra. This partnership brings the best of Indian public and private enterprises together in partnership with the world’s largest aerospace company, Boeing, to accelerate a contemporary 21st-century ecosystem for aerospace & defense manufacturing in India. 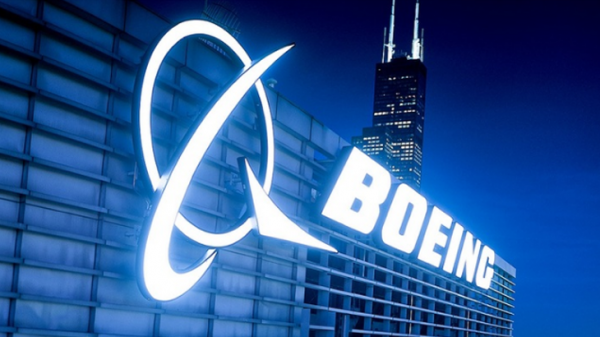 What will the Trio-Deal bring to India?

Indian Air Force has issued an initial tender or an RFI (Request for Information) on April 6 with officials confirming that the mega partnership will involve procurement that would be in sync with the government’s ‘Make in India’ initiative in the defense sector. Aircraft manufacturers have been asked to send their proposals by July 6.

The officials have informed that jet production set to happen under the consortium of foreign aircraft maker along with an Indian company will give an impetus to high-end defense technology in India.

While HAL has always been in the forefront of aerospace development, its chairman T Suvarna believes that the strategic partnership will provide an opportunity to strengthen indigenous platforms in India thereby contributing to the Make-in-India activities. 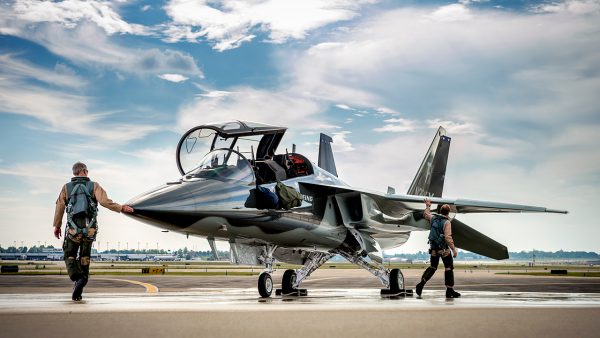 Partnership to bring down Cost of Fighter Jets

Lockheed, which has offered to move its F-16 production line in Fort Worth, Texas has also partnered with India’s Tata Advanced Systems while Sweden Saab has tied with the Adani Group to build planes in India under the strategic partnership (SP) category.

The unique association will help in cutting down costs of building Super Hornet as the partnership will leverage large airfield and manufacturing shelters of HAL present in Bengaluru.

The Air Force Tender will welcome makers for both single engine and twin engine combats. Further, the Russian Aircraft and the Eurofighter Typhoon are also being considered potential contenders under the new requirements. 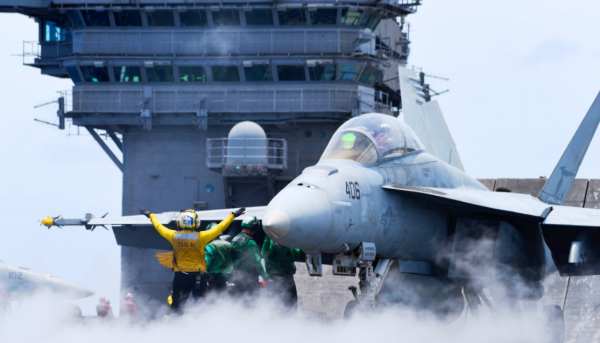 Boeing Super Hornet is also competing for a separate order for 57 carrier-borne fighter jets that the Indian navy is seeking at present moment.

Recognised as one of the most advanced and least expensive aircraft per flight of its kind, F/A-18 Super Hornet will deliver India’s need for a carrier and a land based multi role fighter.

The company said, “The Super Hornet does not only have a low acquisition cost, but it costs less per flight hour to operate than any other tactical aircraft in US forces inventory. And with a plan for constant innovation, the F/A-18 Super Hornet will outpace threats, bolster defence capabilities and make India stronger for decades to come.”

The F/A-18 Super Hornet has a long life ahead, with the US Navy making significant investments in the latest evolution,the Block III, Boeing noted.

How Expats, Non Residents can open a Business Bank Account in Singapore