Anmol has sold 60% stake of the company to a British Game developing company Codemasters for a whopping sum of Rs. 1,700 crore. While introducing his son to Reliance Capital’s shareholders’ meeting, Anil Ambani had said,

Anmol has brought the group and specifically Reliance Capital tremendous luck since his induction on the board.

How has the Mega Funding Deal Benefitted Reliance Capital? 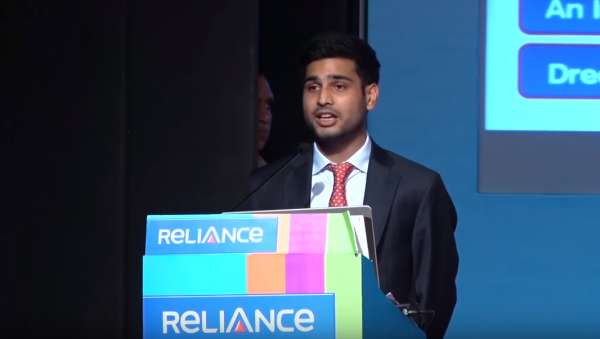 The IPO equity of Codemasters comprised primary fundraising worth Rs. 1.5 billion and a secondary share sale of Rs. Rs 15.5 billion by the Reliance Group and other shareholders. The company has regarded it as a move that will boost “Reliance Capital’s deleveraging strategy through the unlocking of value from group non-core entertainment assets.”

Interestingly, the offering was “significantly oversubscribed” and the listing happened at 30 percent premium where shares were offered at 200 pence in the IPO and climbed to 260 pence during trading. Based on the value of the deal, the group’s remaining 30% stake is worth Rs. 850 crore. “This is an example of value creation,” said Anmol Ambani, executive director, Reliance Capital.

Reliance Group had acquired a 90% stake in UK based game developer Codemasters for Rs. 100 Crore in 2019. The company holds exclusive rights for games such as Formulae One is currently valued at around Rs 32 billion ($475 million). 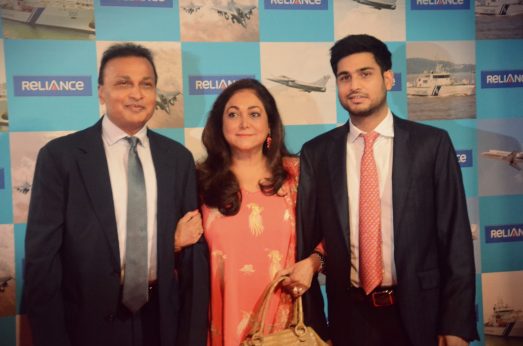 Education: He did his schooling from Cathedral and John Connon School, Mumbai and has to his credit a Bachelor’s degree in Science (BSC) from Warwick Business School, United Kingdom. Despite being born in one of the richest families, Anil Ambani is known to be a media-shy lad, which perhaps is the reason the world doesn’t know much about him.

Professional Life: Being fond of numbers just like his father, Anmol started investing in the stock market from a very young age. He has also worked as an intern with Reliance Mutual Fund at a young age of 18 where he learned about company sector and analysis and portfolio creation at depth.

Interest and Hobbies: An avid traveller, food lover and football player, Anmol loves rock music and has a keen interest in Economics and loves to read about macroeconomics and policies.

Role and Position in the Company: The junior Ambani delivered his very first public speech at the annual general meeting (AGM) after being made the executive director of Reliance Capital.

Some of his famous statements from the speech while addressing the audience were,

I look at the future with immense optimism. Our journey ahead is full of resplendent opportunities. Together we are digital; we are disruptive; we are dreamers. We believe the future will be a combination of physical and digital, that is, ‘phygital’.

Anmol Ambani is also known to have played a key role in Nippon life for increasing stake in Reliance Life Insurance and Reliance Capital Asset management.

As an Additional Director of Reliance Capital, Anmol Ambani used to earn Rs 1.2 Crore annually while the net worth of this young entrepreneur at present is of Rs 20,000 Crore.

Though the responsibility of entire arm of Reliance Group lies on the young shoulders of Jai Anmol Ambani, the coming times will reveal how Reliance’s business will grow and flourish in the global space.