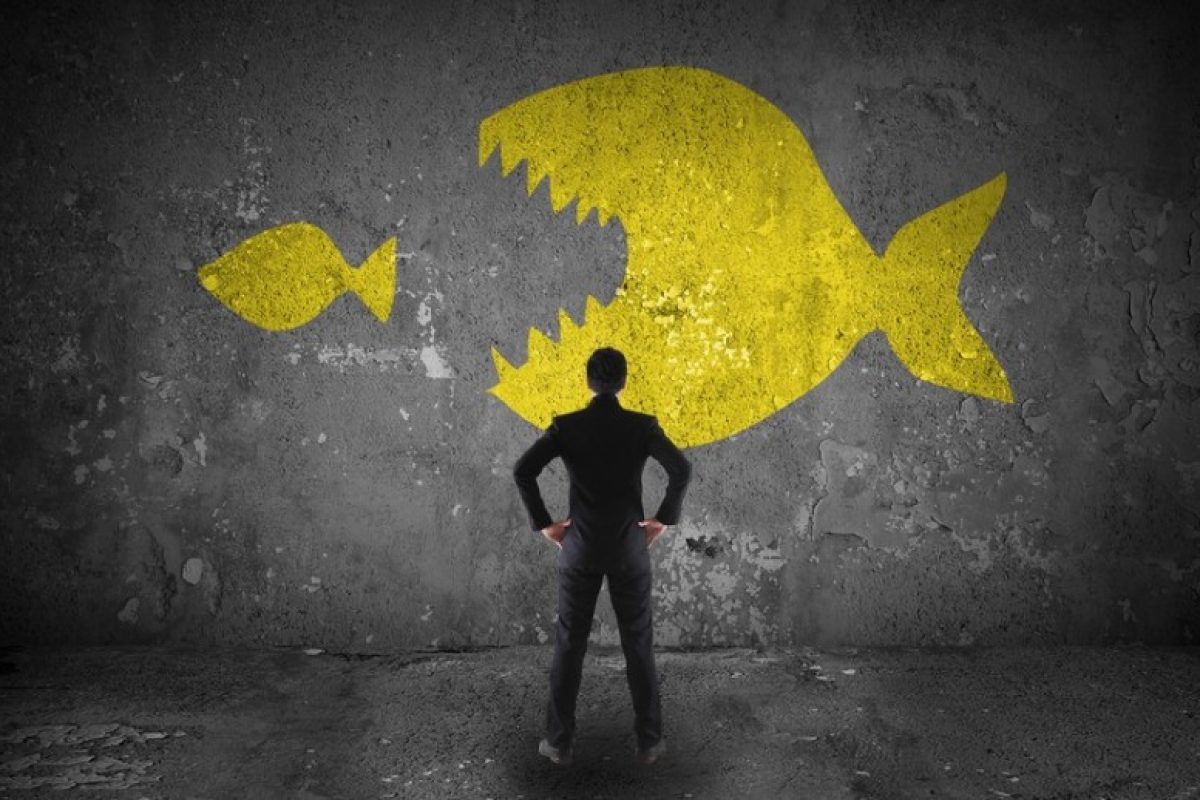 Jabong.com, an online retail store owned by AB Kinnevik and Rocket Internet found itself in a hot-seat when Alibaba, Future Group, Flipkart’s unit Myntra and Aditya Birla’s ecommerce ventureAbof tried to acquire it.

Jabong has been in search of a buyer since the past year and is finally in talks with many potential buyers including the Chinese giant Alibaba, Snapdeal, Myntra and Aditya Birla Group! The asking price is said to be $250-300 million but the deal size could be lowered as per the source.

“Jabong has held talks with these four companies over the past few weeks,” said one executive. “While none of the negotiations has reached an advanced stage, the deal size could be around two times its annual sales and is expected to close within the next six months.”

Sources said Jabong’s position, with a valuation at about $100 million and hardly any suitors six months ago, has changed with financial performance improving in past two quarters.

At the end of May, Jabong reported a 14% increase in revenue to €32.6 million for the March quarter.Jabong has been facing competition since past years from Myntra, Paytm and Amazon.

How Businesses Can Help Their Customers Find The Information They Need