Start-ups are well known in the world however, if you want to generalize, what are they precisely? We can describe them as small organizations which have just starting their journey. Most of them don’t have their own particular investment, however they are financed by a people who have. Due to that, we can often see a start-up without a genuine item, which means it is only beginning to develop.

The main issue with start-ups is that they need to start from the scratch. They have made a study, they have tried the market and they trust that their product or service has its place under the sun. The only word we have to focus in the last sentence is “trust”. It is the most important feeling in every person connected to the start-up.

Looking for the best people for the job

At the point when the first step is taken, developers need to start with looking the best individuals for the group. Before that, they design the office and they get lost in it. The majority of them adore the possibility of a perfect office loaded with cool things which will help them bring the best people for the business. And that is a mistake. If you hire a person who came to you just because you have a cool office, then a “foosball table” will definitely kill your start-up.

What most developers don’t understand is the fact that new businesses are a just starting a battle for their place on the market. That is the reason you must be cautious when you are picking the people for the group. One individual might be a specialist in his field, yet that doesn’t mean he will be the best for the group and the start-up.

What this has to do with a ‘foosball table’?

In the most recent decade, Google has opened its way to the best office on the planet. That office is a mix of work and play. Individuals there can play foosball, eat as much as they prefer, sleep and do other things besides the ordinary work stuff. That makes Google a good example for organizations everywhere around the globe.

Google has the Ideal Workspace

Each organization wants to resemble Google and they begin that by planning workplaces like Google. What they don’t think about is that they aren’t in a similar stage where Google is. Google can have all cool stuff and it won’t matter because people will work hard to stay in Google. No matter what the office looks like. 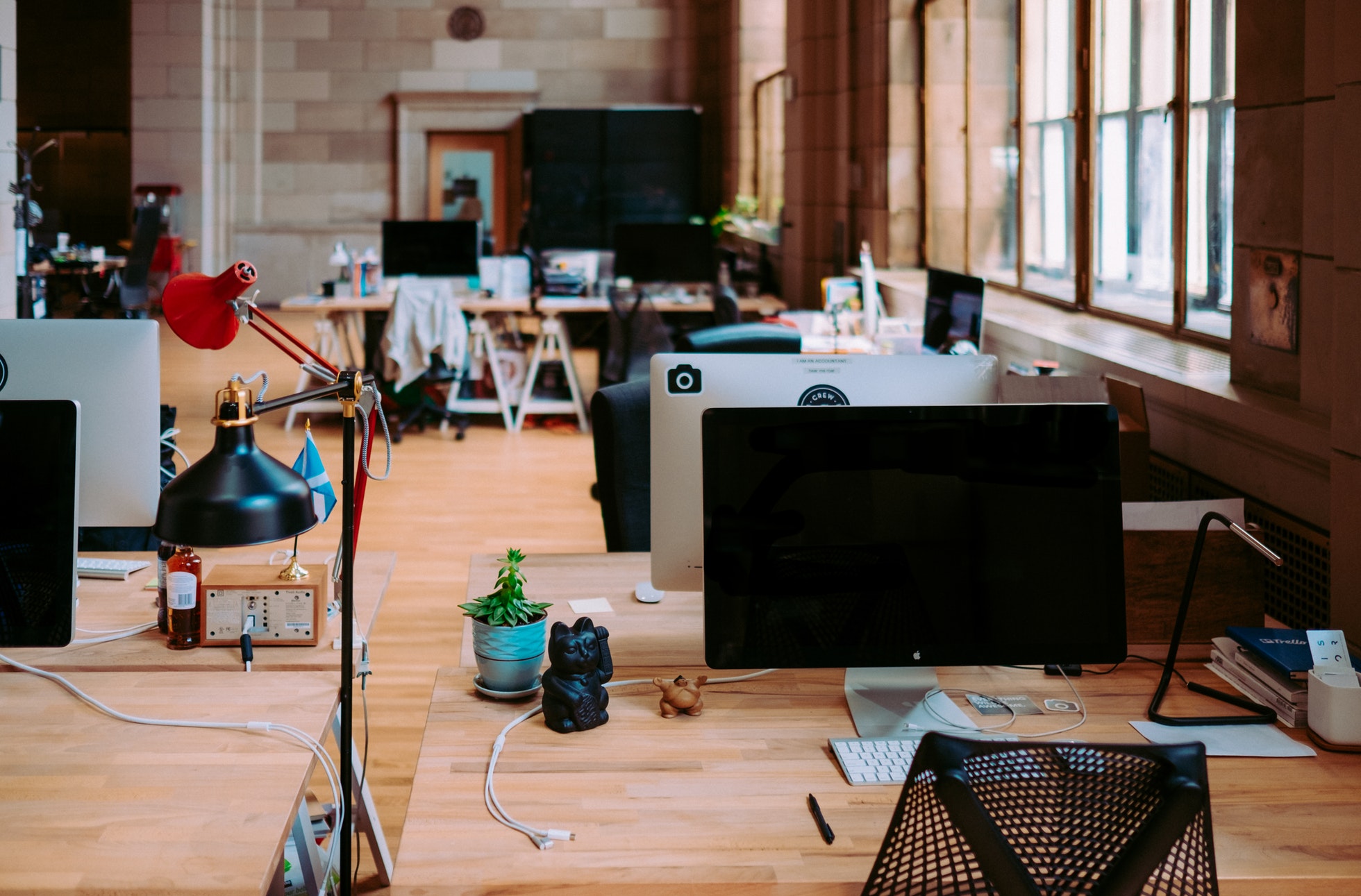 Start-ups can pull in wrong workers with cool office design and that can be very bad for the business. What start-ups need are people who believe in their product or service. Those people will stay late at work if they have to, they will work for less money and they won’t mind because they believe. Those people know that a little sacrifice can work a long way in the future of the company. By working hard now, they are investing in their future and that is not so uncommon for workers who believe.

Workers who come in your organization because you have a foosball table or cool office should leave immediately, because they won’t give their best and they will probably play foosball more than actually work. Your task is to discover persons who will work hard like you, so you can together build up an organization where a foosball table is an award and not a reason to work there. Try not to utilize a foosball table as the fascination apparatus; utilize it as a reward for your team. That way, the foosball table won’t stand in the way of your success.

The post is composed by Mark, who is a blogger and a wild foosball fan. He composes a blog about foosball to show to the general population that foosball is a standout amongst other game tables. He adores sharing his opinion about foosball and he does that by being a part of the Foosball Zone.

The Story behind Paytm App delisting from Google Play Store

How to Prepare for Online classes in Covid19