Earlier this year, I shared a video where I drank water made from feces. (My review: It was delicious.) Today the machine that produced the water, the Janicki Omni Processor—or JOP—is in Dakar, Senegal, as part of a pilot project that could ultimately save lives and reduce disease in poor countries. Here’s an update on where things stand:

You may recall that the JOP takes human waste and turns it into drinking water, electricity, and ash. (It is actually one of several Omni Processors being developed that treat human waste and produce something of value.) It’s tempting to focus on the drinking water, for obvious reasons. But the goal is not to provide water. The goal is to dramatically improve sanitation for all the cities in poor countries.

Today at least 2 billion people use latrines that aren’t properly drained, and diseases caused by poor sanitation kill some 700,000 children every year. Unfortunately, rich-world solutions aren’t feasible in poor countries—they require too much expensive infrastructure. (We put together this slideshow so you can see how the system works in Dakar today and how the JOP fits in.) The idea behind every Omni Processor design is to solve this problem by making sanitation affordable for the poor. 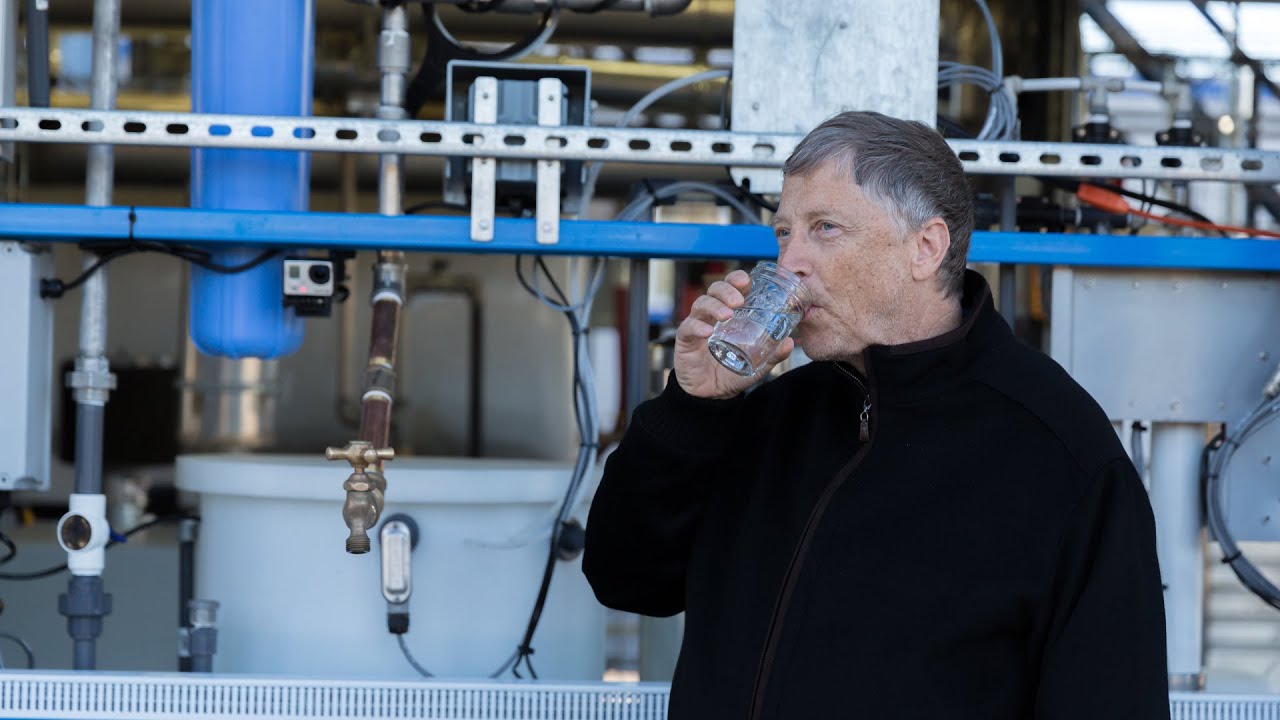 We think we have solved the big engineering challenges, thanks to ingenious design work by our partners Janicki Bioenergy. The technology just keeps getting better: The next version of the machine will burn most types of garbage in addition to human waste, and it will be easier to maintain. We also think we have a good business plan. Janicki is discussing the sale of the first JOP to a Senegalese company, and they’re talking to potential buyers in wealthier countries too.

But business plans and brilliant engineering are not enough. The machine has to be tested—and unlike a computer program, sanitation machines can’t be tested from a desk in Seattle. The real world introduces lots of variables. For example, you have to find the right personnel to run the machine. You have to work with local and national governments and gauge the public’s reaction.

So it is great that we are now on the learning curve with a unit in the field. So far, the results on all fronts have been promising. The JOP is working as predicted. The partners in Dakar, especially the national sanitation utility, have been fantastic—you can see in the video how energetic and optimistic they are. At every step, we’re learning and will incorporate what we find in future designs and operating plans. For example, the team is still looking at ways to make the JOP cheaper and smaller.

Much of the technology involved in the JOP has been around for years. So why hasn’t anyone built one before now? Because the people who understood the technology weren’t getting sick or dying from contaminated water, and they didn’t know anyone who was. Nor was it clear how they could make a profit by working on the problem. It was a classic market failure.

Now we have a business plan, an impassioned team of engineers, great in-country partners, and a pilot project in motion. I think we have a real shot at solving the sanitation problem. This is a great example of what can happen when we get bright people focused on the world’s biggest problems.