The above line by founder of Tesla (world’s first electric automobile company) is somewhat going to be true in upcoming decades. Electric vehicles are taking over the traditional diesel and petrol engines, due to the growing concerns on fossil fuel consumption and pollution; electro-mobility is now bound to happen in the following decade. Going back into the history, a similar transition happened when horses were replaced by high-horsepower internal combustion engines that gave birth to the automobile sector, which is now a prominent figure in GDP of most countries in the world.

“HUMAN inventiveness…has still not found a mechanical process to replace horses as the propulsion for vehicles,” lamented Le Petit Journal, a French newspaper, in December 1893. It was writing in a reply to the Paris-Rouen race for horseless carriages, held in July that year. The 102 entrants included vehicles powered by steam, petrol, compressed air and electricity. Only 21 qualified for the 126km race, which attracted huge crowds. The clear winner was the INTERNAL COMBUSTION ENGINE or as we know them- diesel and petrol engines.

These were the days of diesel and petrol engines which gave birth to companies like General Motors, Volvo, Land Rover, Volkswagen, Mercedes, Audi, BMW and many more in the following decades and gave insurance companies such as one sure insurance a slice with consumers needing cover for their vehicles.

There’s no question that IC Engine has ruled the century and went on powering the industry and changed the world.

Rapid gains in the battery technology has now numbered the days of engines. It is time that we’ll witness another transition in this industry. However, the history of electric vehicles is older than we think.

The invention of the first model electric vehicle is attributed to various people. In 1828, Ányos Jedlik, a Hungarian who invented an early type of electric motor, created a small model car powered by his new motor. In 1834, Vermont blacksmith Thomas Davenport built a similar contraption which operated on a short, circular, electrified track. In 1834, Professor Sibrandus Stratingh of Groningen, the Netherlands and his assistant Christopher Becker created a small-scale electrical car, powered by non-rechargeable primary cells.

The first known electric car was built in 1873 by chemist Robert Davidson of Aberdeen which was powered by Galvanic batteries. However, the battery used needed replacements after as low as 30 kms.

But, today’s electric cars are powered by Lithium ion batteries which can do much better. The Chevy Bolt has a range of 383km; Tesla fans claims to drove a Model S more than 1,000 km on a single charge.

China, which is the world’s largest car market has already announced(in September 2017) that it intends to cap its carbon emissions by 2030, joining countries like UK and France seeking to phase out vehicles using gasoline and diesel. China will set a deadline for automakers to end sales of fossil-fuel-powered vehicles. In July, Britain joined a lengthening list of electric-only countries, saying that all new cars must be zero-emission by 2050.

Realizing the immediate need, Asia’s other major car markets, Japan and South Korea are already selling hybrid cars in significant numbers which run on both gasoline and electricity.

The demand of oil may soon decrease even before it is expected, as change is being indicated by new policy moves in India and China where governments are trying to cut down pollution, oil imports and compete for fast-growing green car market.

In October 2017, TATA Motors and M&M have already tied up with Energy Efficiency Services Ltd (EESL) for procuring 10,000 electric cars, which will replace diesel and petrol cars used by government and its departments, an effort to cut fuel consumption and reduce pollution. These steps shows that it is just a matter of time when electric vehicles will take over petrol and diesel cars in the coming decades. 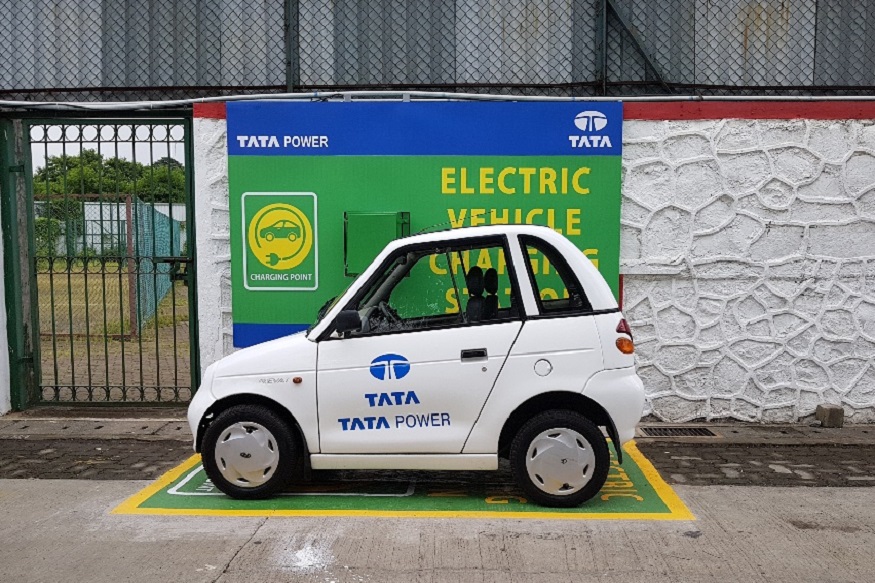 Even China, in its “road map” released in April said that it wants alternative fuel vehicles to own at least 20 percent of the 35 million annual vehicle sales projected by 2025.

Gasoline is responsible for up to 45 percent of refinery output, and is one of the highest profit-margin fuels, whose fall in demand will have a huge impact on the country’s economy. The changes are so big that the influential International Energy Agency (IEA) plans to revisit its analysis of electric vehicle trends and oil demand.

However, it cannot be ignored that in a country like India, such an advancement will require special plans and strategies as a considerable number of charging stations will be required which may make car makers hesitate to make hefty investments.

The manufacturing labor associated with the electric vehicle is lesser than that of the ones that run on gasoline or diesel. For this reason, a phase out of internal combustion engines may cost as much as 600,000 jobs by the year 2030 in Germany alone, as per the report by Ifo Economic Institute.

But it may not be that bad news, as according to the Australian Federation of Automotive Parts Manufacturers, this may be a better opportunity for suppliers to the Chinese market, among which Australia has a considerable percentage.

Electrification has thrown the automobile industry into turmoil. Many companies like Toyota have even shut their Australian facilities, as electric vehicle is easier to manufacture with the intervention of more robots than workers.

All-electric by 2030, will place a considerable stress on the major oil-producing countries and would invite a change in geopolitical map.

According to Stanford economist Tony Seba and his team, “By 2030, within 10 years of regulatory approval of autonomous vehicles (AVs), 95% of U.S. passenger miles traveled will be served by on-demand autonomous electric vehicles owned by fleets, not individuals, in a new business model we call “transport-as-a-service” (TaaS). The TaaS disruption will have enormous implications across the transportation and oil industries, decimating entire portions of their value chains, causing oil demand and prices to plummet, and destroying trillions of dollars in investor value — but also creating trillions of dollars in new business opportunities, consumer surplus and GDP growth.”

The geopolitical importance of oil will vastly diminish. However, the speed and scale of the collapse in oil revenues may lead to the destabilization of oil-producing countries and regions with high dependence on oil “rents.” The oil producing companies may face increased political stability in the future as well.

Lithium, the ‘oil’ of Electric Vehicles

“The geopolitics of lithium and other key mineral inputs to A-EVs are entirely different from oil politics. There will be no “Saudi Arabia of lithium.” Lithium is a stock, while oil is a flow. Disruption in supply of the former does not impact service delivery” the report says.

EV production requires key resources like lithium, nickel, cobalt and cadmium. While oil is required to run a combustion engine, Li is only required to build a battery. Hence, its demands and supply will follow some different patterns. Not having Li would be like not having new EVs, but the existing EVs will keep on operating, running on electricity. 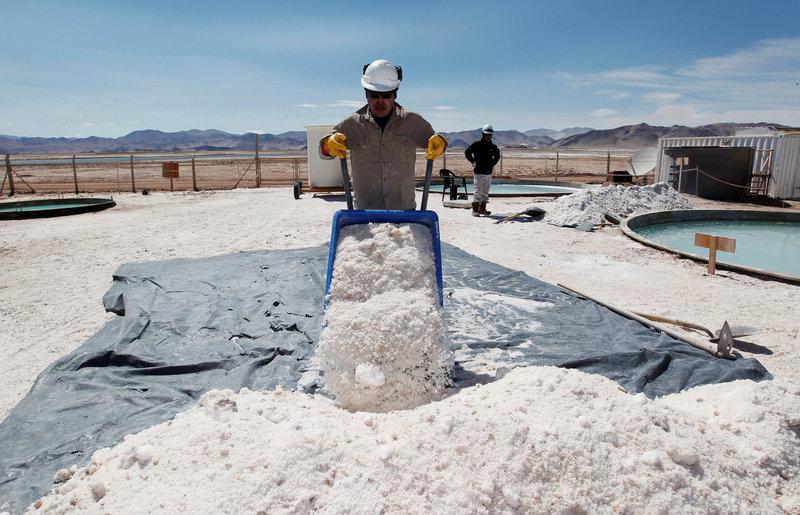 Meanwhile, a scramble for Li is underway. The price of lithium is now more than $14,000 a ton which was around $4,000 in the year 2011. The demand for cobalt and other rare-earth elements for EVs is also soaring.

Tesla cars uses lithium-nickel-cobalt-aluminum-oxide (NCA) batteries, while BYD buses use lithium-iron-phosphate. There are many types of Li-ion batteries that are differentiated in terms of chemistry and purposes. For instance, a battery for EV is designed to achieve high “accelerations” while that of a smartphone for quick-charge.

The governments budgets rely considerably on revenues from taxes collected on petrol and diesel, which will be reduced drastically once EVs are penetrated into daily lives. The Governments may shift to charging per kilometer or switch to options like congestion charging- the Congestion Charge is a fixed charge, charged daily for driving a vehicle within the charging zone between a time slot.

It is argued all over the world whether electric vehicles will be a game-changer in the industry or not, where oil giants like BP and Shell would disagree about the ending of oil demands, while some investors are now really cautious.

It is prominent that the workers in automobile sector, the oil producers and the government will have undergo a great transition to accept these changes.