The deal is done and we are still digesting the news: Walmart. Inc has officially acquired Flipkart for $16 billion in a deal that soared the valuation of Indian e-commerce platform to over $20 billion, making it the biggest e-commerce acquisition ever globally. The brick-and-mortar company acquired 77% of the Indian e-tail business.

While the world is going gaga over Walmart Flipkart Acquisition, we want to bring your attention to other behemoth acquisitions that have shaped e-commerce landscape in the manner we know of it today.

Last Year, US E-commerce Giant Chewy which majorly deals in pet food and other pet-related products acquired a retailer mammoth PetSmart for whopping $3.35 billion. This was considered the world’s biggest e-commerce acquisitions before Walmart-Flipkart deal came to existence.

Chewy which came to inception in 2011 is one of the largest American retailers that is headquartered in Florida and currently employs more than 5,000 employees spread across its centres in Pennsylvania, Indiana, Texas and Nevada.

Retailer and e-commerce are all about execution. The barriers to entry are pretty low, We obsess over of customers and we know the products better than any other pet store.” Chewy CEO Ryan Cohen had told Bloomberg in an interview last year post Acquisition deal was sealed.

The financial media over the world had raised its eyebrows over another magnificent e-commerce acquisition when Walmart Stores Inc. spent a magnificent $3.3 billion to take over e-commerce start-up Jet.com in 2016.

The consensus had received a dramatic reception when it was considered that Walmart dramatically overpaid for a profitless, e-commerce business as it was one of the highest price ever paid for an e-commerce acquisition.

The deal, which was the largest for an online startup, will give Walmart access to Jet.com’s innovative pricing software and also helped the Bentonville, Arkansas-based retailer to better compete with online rival Amazon.com.

SAP Ariba, an Internet commerce company acquired Tradex Technologies in a stock deal it valued at $1.86 billion and highlighted a move into a frenzied boom in the business-to-business online-commerce sector.

Tradex was the leader in the nascent Digital Marketplace Software field. The stock market liked the acquisition and the price of Ariba’s shares rose from $57 at the time of the announcement to $173 at closing on March 9, 2000, which also marked the peak of the Internet Bubble. 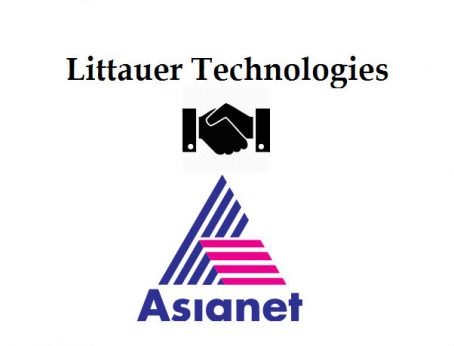 This was another major e-commerce revelation that came to existence when AsiaNetCorp Ltd., one of Asia’s leading Internet holding and management groups was acquired by a Korean technology investment company, Littauer Technologies for $1.20 billion in stock.

According to the reports, the combined operation had resulted in the largest Asian e-business solutions & infrastructure group in terms of market capitalization and consolidated revenues. 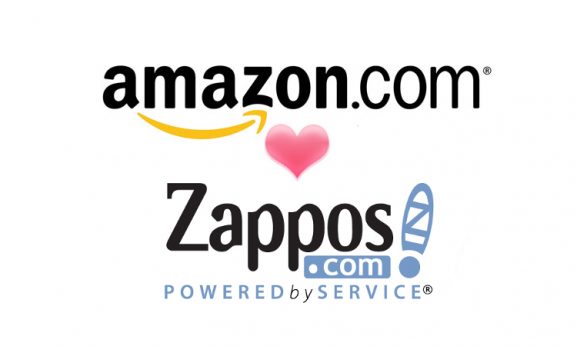 Amazon has acquired Zappos for $850 million and the acquisition, confirmed by both sides, places the popular online apparel and footwear company squarely in the control of Amazon and its founder, Jeff Bezos.

There was a lot of speculation as to why the online retailer which already dominated the market ventured into Zappos. The reason was simple, Zappos was bursting with growth potential and had a one-of-a-kind culture known for its legendary customer service.

Hence, we see Acquisitions have indeed led to a boost in sector’s sales and organic growth of the e-commerce landscape. The past few years have witnessed amazing e-commerce acquisitions empowered with technology. Will the coming years see more of it? Who will be acquired by major international players and who will manage to survive, only times ahead will unfold in the mystery.