“The components such as battery, chargers, earphones, packaging etc. have high possibility of local sourcing and assembly,” the report said. Among all the parts, 66.9 per cent of total non- electronic item are expected to be sourced from local market, followed by battery pack at 63.7 per cent, camera 49.6, display or touch screen 41.8 per cent, mother board and sensors 6.2 per cent. 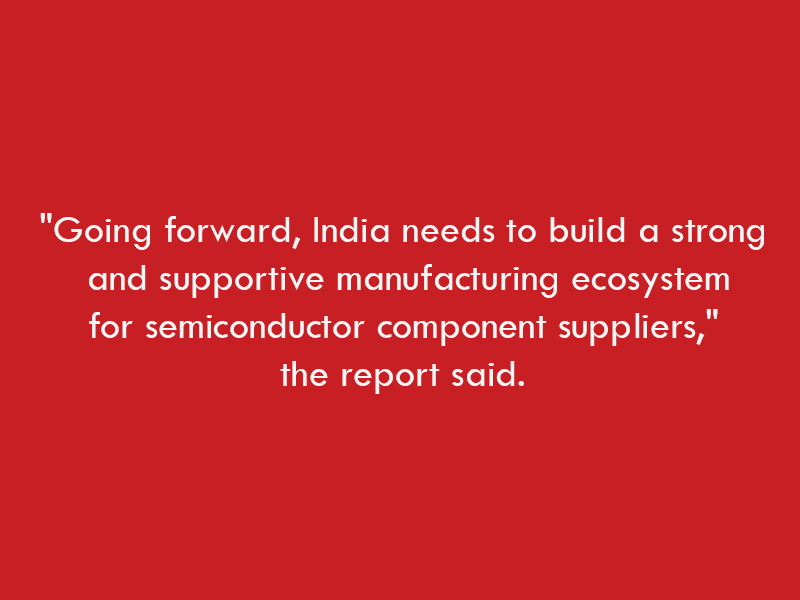 Ministry of Electronics and IT Additional Secretary Ajay Kumar said that the government has announced phase manufacturing programme (PMP) to boost production of mobile components in the country.

He said that government has proposal for making touch panel and lithium ion battery in the country.\Kumar said that the government has set up two bodies, one under RBI and other under the Department of Telecom, that are working on security standards for mobile phones.