Start-up companies in India are expected to raise $700 million and create 5,000 jobs in next 12 months, as per India Startup Outlook Report 2016 by InnoVen Capital.

As per the report, an industry-wise analysis revealed that irrespective of funding stage, consumer internet and e-commerce are the most popular segments and from a hiring perspective, 97% start-ups felt they were likely to hire new employees where on an average 28% would be on the technology front.

“More than 5000 jobs are expected to be created by about 130 start-ups in the next 12 months. Interestingly, the startups surveyed displayed significant gender diversity in their workforce,” the report said. 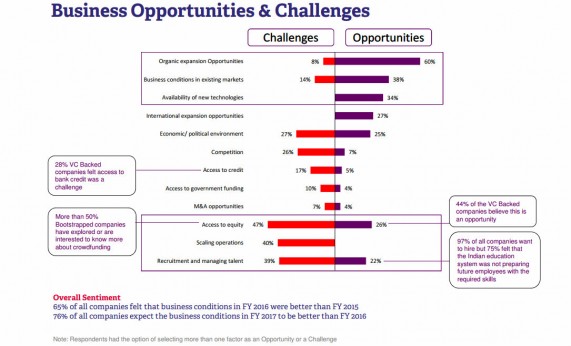 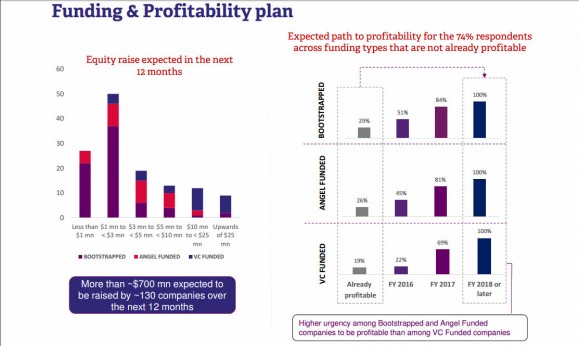 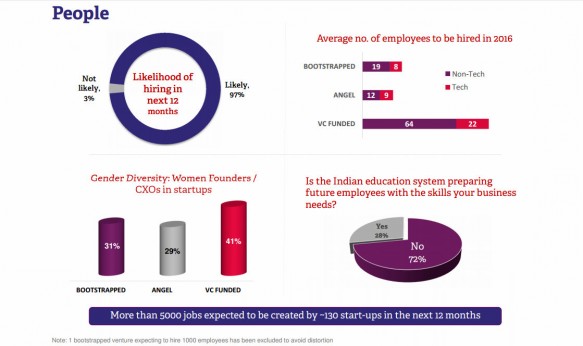 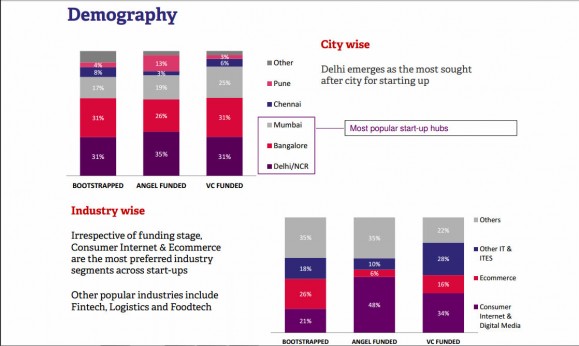 As per the study, 41% of the VC-funded startups had women founders or CXO level executives, while this number stood at 31% for boot-strapped ventures and at 29% for ventures with angel funding.

It found that 65% of all companies felt current business and political conditions are better than last year and 76% expect next year to be even more favourable for start-ups.

The study also noted that 74% of bootstrapped and angel-funded companies were not aware of Angel Tax as per Section 56 of the Income Tax Act.

The report said that more than 70% respondents believed the Indian education system was not preparing future employees with the skills their business needed.

“We are privileged to have a unique ring-side view into the venture ecosystem as it has matured over the years. By distilling that knowledge gained through the years into reports and research studies, InnoVen Capital hopes to share some of those insights with other fellow participants,” Innoven Capital Group COO and CEO India Ajay Hattangdi said in a statement.